A 23-year-old South Carolina woman has been arrested after authorities stated she intentionally set her car on fire while her 14-month-old son sat inside the vehicle. According to the Columbia Police Department, Caylin Allise Watson was charged with attempted murder, first-degree arson, third-degree arson, and abuse of great bodily injury. Investigators say that the car was parked on Mile Marker 1 on I-126 West just after 1:30 in the afternoon on Sunday.

Unfortunately, due to the fire, the child suffered severe burns on his body and is currently in critical condition at the Augusta Burn Center. Watson was treated for minor injuries at the hospital before she was arrested and taken Alvin S. Glenn Detention Center.

While parked on the interstate, the woman set her car on fire while her 14-month-old son sat inside, police said. https://t.co/nfHuCywZIt

According to four witnesses who were traveling along the highway, they saw the car on fire and immediately stopped to help by calling 911. The bystanders also stopped along the road and attempted to save the child fro the fire. Columbia police officers quickly arrived on the scene along with several members of the Columbia Fire Department to put out the fire.

Watson was then detained by authorities after they found evidence suggesting the fire was intentionally set. The South Carolina Law Enforcement Division is also helping with processing the crime scene. The motive as to why the mother attempted to burn her child inside the car is still under investigation. 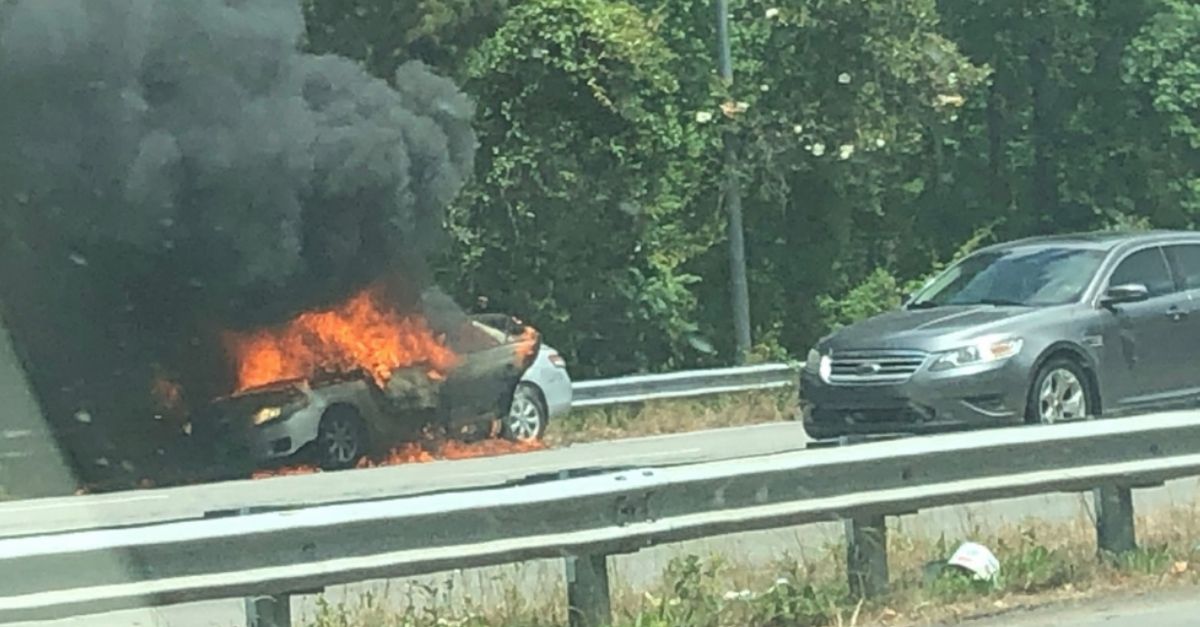