China Will Rewrite the Bible to Reflect ‘Socialist Values’ 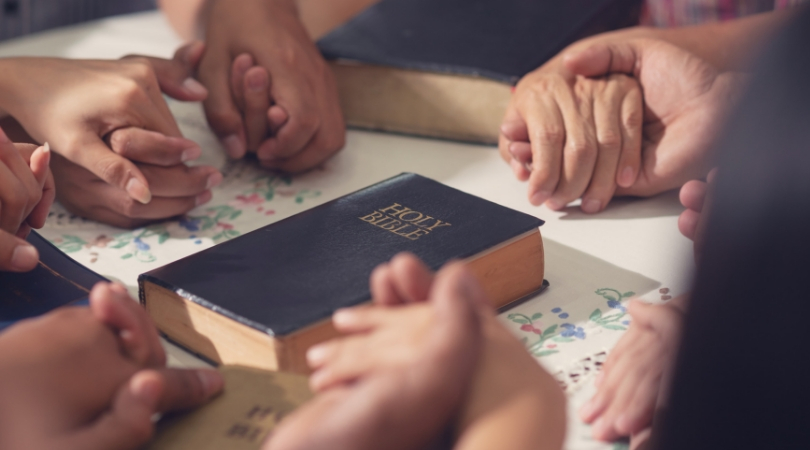 “And Jesus spoke to the multitudes gathered around him, and he said unto them, ‘Fear not, my children. For I say to you, look happily upon thy gentle government’s face-scanning cameras. Rejoice! For thy good and just ruling communist party’s social ranking system is indeed thy Lord’s own work. Also the concentration camps we’re tossing Muslims in are fine too.’ – Matthew 2:17, The Xi Jinping Bible.”

That’s what the Bible is going to look like in China now, apparently, according to a Daily Mail report. In leaked documents, Chinese authorities discuss rewriting the Bible, the Quran, and other religious texts so that they better reflect China’s “socialist values.” Though it feels like a safe bet that China is going to willingly conflate “socialist values” with “things the Chinese government wants its people to believe and if they don’t we’re going to put them in a camp until they do.”

After all, how much actual socialism needs to be injected into, say, the Gospels? Jesus was kind of a commune hippie with all his sharing. Fish, bread — the guy literally shared his own blood. It’s more likely the Chinese will be amending parts like, “Judge not, that ye be not judged. For judgment is the burden of thy glorious Party… and also thy Lord too but only after thy Party. Which the Lord created. To judge. So don’t mind all the judging we’ll be doing. If you do… you can bet that’ll be judged.”

In the documents, Chinese officials assert that by re-evaluating and rewriting the religious books they will be able to prevent religious extremism and anti-Chinese thoughts from eroding their country. If this is true, it is just the latest communist crackdown on religion in the country. The Chinese have been facing heavy criticism for their forced internment of over a million ethnic Uighurs and other Muslims who live in the country.

The Chinese Embassy in London denied the country has any plans to edit the Bible and other holy texts, however, calling the story, “pure fabrication and fake news.”

Come on China, don’t rewrite the Bible. Just willfully misinterpret to justify your own beliefs like the rest of us.