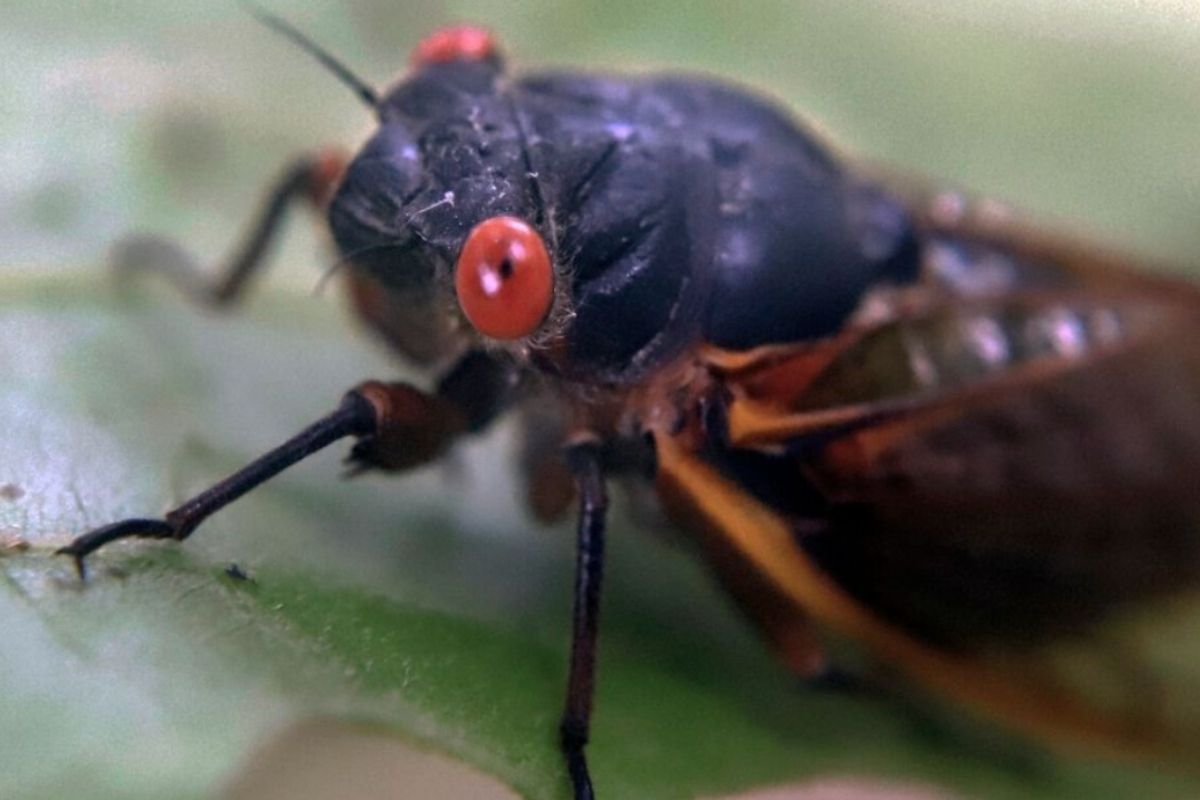 Oh great, 2021 is just getting better and better. In case you needed something else to worry about, well, this is it. Introducing the wild and gross cicadas. Yes, as if we didn’t have enough to worry about with the whole giant murder Hornets invading the US and the coronavirus pandemic, millions of 17-year cicadas are expected to emerge from the ground this year. As many as 1.5 million cicadas to be exact, and yes, people living in parts of North Carolina, Maryland, and West Virginia could witness this terrifying and unique phenomenon.

The good news here is that cicadas are harmless to humans. At most, they are quite noisy and become a nuisance. According to Erik Day, Virginia corporate extension entomologist in Virginia Tech Department of Entomology, “communities in farms with large numbers of cicadas emerging at once may have a substantial noise issue. Hopefully, and the annoyance at the disturbance is tempered by how infrequent and amazing this event is.”

Did you know that the cicada’s loud noise is made by males to attract females? The male cicadas contract ridged membranes on their abdomens to make their sound, which is then amplified by their almost-hollow abdomens. Each of the species has its own unique sound, and the chorus can reach up to 90 decibels which is as loud as a lawnmower.

Still, this is a huge no for me. I hate bugs, anything to do with bugs, so this to me is terrifying. So, although annual cicadas aren’t a danger to humans, they are a danger to Vines, orchids, and tres due to the egg-laying habits of its peanuts. Cicadas are large, cleared winged insects that occur either periodically or annually. Several people are scared of them due to their size, the largest ones having a three-inch wingspan.

The cicadas are hatching pic.twitter.com/8LzIuCU3L0

If enough of them emerge, the critters can wreak havoc outdoors as they fly across patios, parks, sidewalks, and decks. An adult Cicada usually lives two to four weeks, which isn’t very long after waiting 17 years underground. There are at least 15 separate cycles, also known as “cicada broods,” of periodic cicadas in the United States. It’s still a mystery as to why periodical cicadas only emerge every 13 or 17 years, but scientists do believe that it’s to avoid sinking up with Predator Cycles. So, there you have it, don’t you just love some good news?

Editor’s note: This article was originally published on June 5, 2020.