CNN host thinks the GOP are hypocrites for their excoriation of Kathy Griffin: “Mocking the disabled” should also be condemned 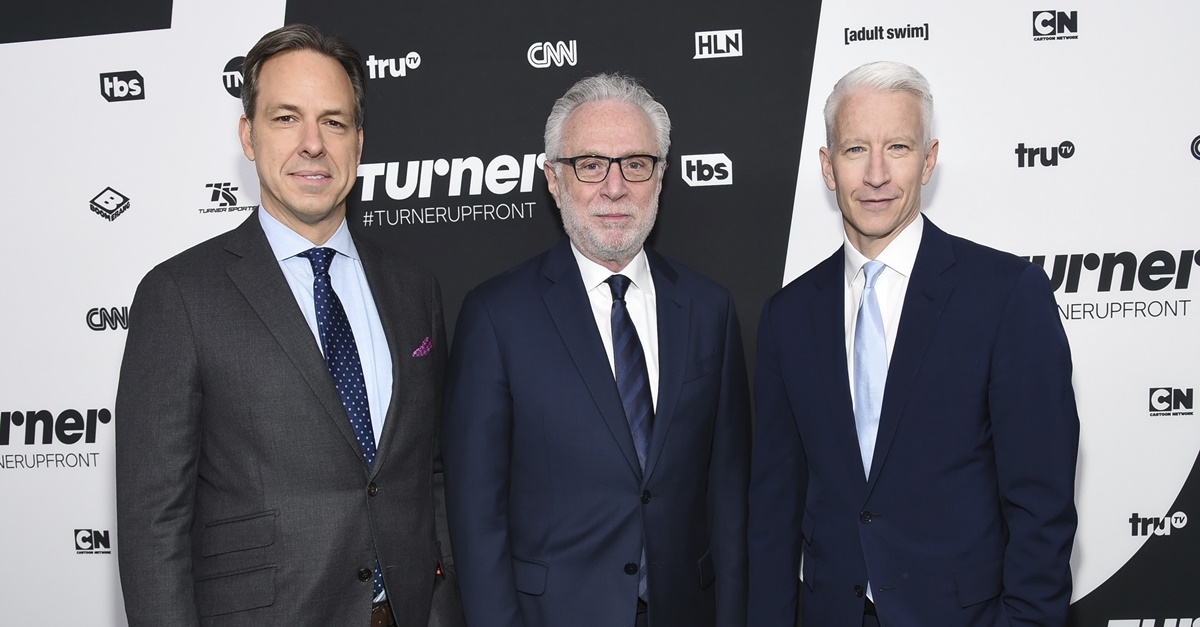 Jake Tapper is calling out the GOP for what he sees as a hypocritical stance on “indecent behavior” following the outrage over comedian Kathy Griffin’s controversial photo.

RELATED: The artist behind Kathy Griffin’s bloody Trump head photo shoot speaks out about the controversy

On Tuesday, a photo was released of Griffin holding a faux, blood-soaked head resembling President Donald Trump. The photo was taken by celebrity photographer Tyler Shields and was meant as an “artistic statement.”

After the photo’s release, Griffin came under heavy criticism, especially from conservatives, that eventually led to her apologizing for the photo, losing her job as a contributor to CNN and losing her upcoming job as a spokesperson for Squatty Potty.

RELATED: Jake Tapper questions how Republicans would have reacted if a Democrat had fired the director of the FBI

Now the CNN commentator and host of “The Lead” and “State of the Union” is calling out the GOP for what he sees as hypocrisy for excoriating Griffin for her behavior but ignoring comments made by President Trump.

Tapper wrote in a tweet Wednesday, “Indecent behavior should be condemned — including not just faux presidential beheadings but, say, mocking the disabled or denigrating POWs.”

Indecent behavior should be condemned — including not just faux presidential beheadings but, say, mocking the disabled or denigrating POWs

He added in a follow-up tweet that all of it made him “sick.”

All of it frankly makes me sick. And seeing these actions only through a lens of partisanship or self is bizarre to me.

When he came under fire for his tweet, Tapper reminded people that he had already called out Griffin for the photo, saying that he had said it was “disgusting” and “inappropriate” on the air.

For those asking, I said on air that I thought the beheading imagery by Griffin about the president was disgusting and inappropriate.

At least one person, though, thought that Tapper shouldn’t have called out Griffin at all. Rosie O’Donnell replied to Tapper’s tweet, saying, “AND DO U DENOUNCE ALL THE RIGHT WING MORONS WHO SPEW HATRED AND LIES ON UR NETWORK DAILY JAKE – TALK AOUT DISGUSTING AND INAPPROPRIATE #USA.”