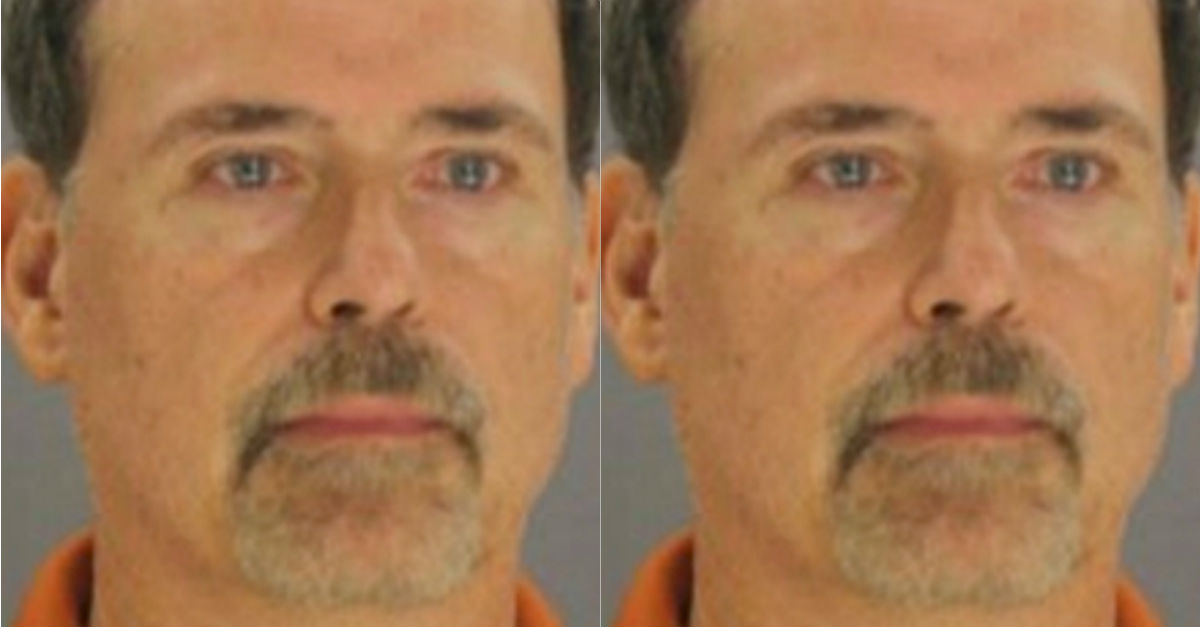 There’s a very real chance that Don Sparks, 53, of Fresno, Texas is going to have to hang up his photography business for a while.

Dallas News reports that Sparks was arrested and charged with indecency involving a child after it was discovered he had fondled an 11-year-old model.

The victim and her mother traveled from another country for an initial photo shoot with Sparks. Sparks and her mother were said to have started an affair during the shoot. From there, a relationship began to form and more shoots were planned.

RELATED: A sick couple kidnapped a pregnant mom and her daughter, and it only gets worse from there

Though they went steady for a few months, Sparks decided to end the relationship in June.

Sometime after, the mother searched through the victim’s phone only to find requests from Sparks to send provocative, partially nude pictures. The victim reportedly complied with the requests via Snapchat.

The mother contacted authorities. The victim then told police that Sparks had touched her.

Anyone with more information about the case is welcome to call the Dallas Police Department’s Child Abuse Unit at 214-275-1323.