A year after his teacher-girlfriend and their love child turned up dead, an ex-student is finally talking 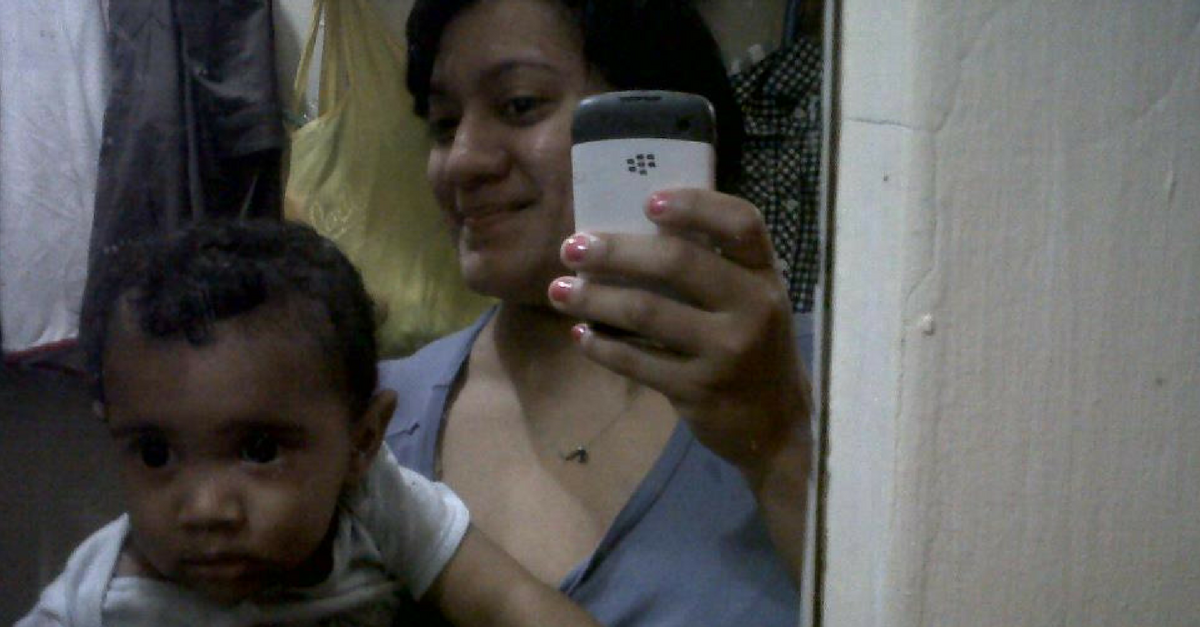 A New York City man pleaded guilty to the murders of his ex-girlfriend and their 4-year-old son on Tuesday.

A whole year after her death, Isaac Duran Infante, 24, confessed in court to strangling Felicia Barahona, 36, who was his science teacher in high school when they started dating, while their son, Miguel, was in the apartment.

“[Infante] confessed on video that he intentionally killed [Barahona] by strangling her with a cord and then confessed to killing Miguel by strangling him with a different cord,” Prosecutor Nicole Blumberg said. “While gasping for air and fighting for life [Barahona] screamed out to the child to call 911. The defendant wrapped the cord even tighter around her neck until he was sure that she was dead.”

RELATED: A teacher who made a name for herself as a seductress has been found dead with the child her student fathered

Before the young boy could get to a phone, however, his father turned on him.

“The defendant’s next choice was to murder his little boy and leave [him] lying face down in a bathtub filled with water. After the horrific crimes, the defendant attempted to cover up these murders. [He] staged a murder suicide and went to the precinct posing as a grieving father,” Blumberg said.

After the prosecution had spoken, Infante bluntly admitted to the judge, “I strangled them.”

The judge indicated he would sentence him to serve 25 years to life in prison on December 19.

RELATED: When hallway gossip of a sex romp included a teacher, she denied it all — his phone told another story