Disney is officially serious about the Lilo & Stitch, having tabbed Dean Fleischer-Camp as director of the upcoming remake.

Anyone who is a fan of the popular Marcel the Shell With Shoes On has seen Fleischer-Camp’s work, as he directed that too.

Along with Fleisher-Camp, Disney has found a few others to work on the project. “Chris Kekaniokalani Bright is in negotiations to write the Lilo & Stitch script, with Dan Lin, Jonathan Eirich, and Ryan Halprin set to produce,” wrote Amanda Landwehr of Screenrant.

The original Lilo & Stitch was launched in 2002 as an animated science fiction comedy-drama. That one was was written and directed by Chris Sanders and Dean DeBlois. But this one should have the same feel under the direction of Fleisher-Camp.

Other than that, not a whole lot is known about the latest project. All we really know is this version is set to take place on the island of Kauaʻi, Hawaii.

“Lilo & Stitch is just one of many Disney classics in line to receive the live-action treatment, with stories like The Little Mermaid, Snow White and the Seven Dwarves, and Hercules currently in development,” Landwehr wrote. 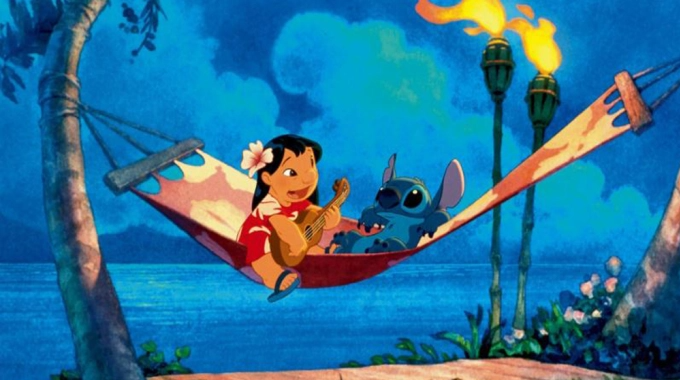