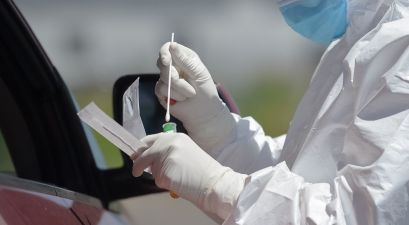 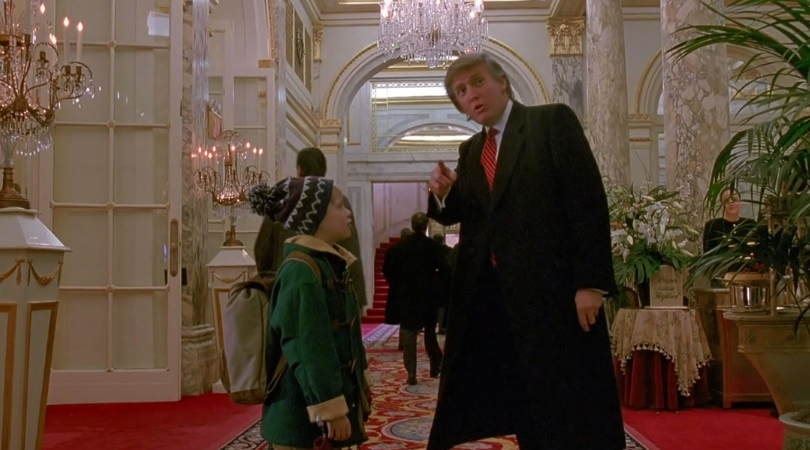 It looks like President Donald Trump’s acting career might be struggling a bit this year. President Trump’s cameo in the 1992 movie Home Alone 2: Lost in New York was officially cut from Canadian television channels recent broadcast. The famous iconic scene shows Trump walking in the lobby of the Plaza Hotel New York City which he owned at the time, as actor Macaulay Culkin’s character Kevin McCallister stops to ask him for some directions.

Several Twitter users who were watching the movie on CBC this holiday season pointed out that the President’s scene did not appear. Viewers took to social media to bash the network, asking for an explanation as to why the scene was cut. The CBS-owned site Comicbook.com quickly reported that the broadcaster knowledge cutting the scene and provided an explanation.

Through a statement, CBC stated, “As is often the case with features adapted for television, Home Alone 2 was edited to allow for commercial time within the format.” Some users were happy with the decision of the cut, but others slammed the broadcast for leaving President Trump on the “cutting room floor”

President Trump recently mentioned his appearance on the iconic holiday movie while talking to military members in a teleconference on Christmas Eve. The president stated, “Well I’m in Home Alone 2 and a lot of people mention it every year, especially around Christmas. “They say ‘I just saw you.’ Especially young kids, they say, ‘I just saw you on the movie.’ They don’t see me on television as they do in the movie. But it’s been a good movie and I was a little bit younger, to put it mildly, and it was an honor to do it.”

It is unclear when CBS decided the first cut Trump’s Cameo out of the film, but it has reportedly been edited out since at least December 2015. Trump purchase Plaza Hotel for over $400 million in 1988 and sold the hotel at $83 million loss and 1995.