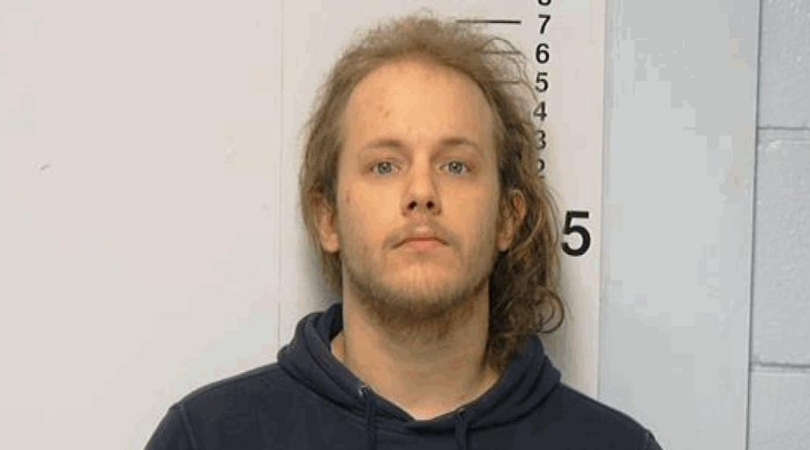 According to authorities, Fairly was released Thursday from Butler County jail after his $500,000 bond was posted. He was released at the Sheriff’s Office’s EMU unit and is being fitted for an electronic monitoring device. The tracking system is one of several conditions Butler County Common Pleas Court Judge Michael Fosted Jr placed on Fraley’s release.

According to court documents, other stipulations include “absolutely no contact with any children including his own,” no contact with a person identified in the judge’s order only by their initials, no computer, electronic devices, internet access, cameras or cell phone, and weekly drug testing.

Last month, a grand jury indicted Fraley on 101 counts of pandering sexually oriented matter involving a child and illegal use of a minor in nudity-oriented material or performance. Fraley had initially pleaded not guilty on November 26th, 2019, and was held without bail until the ruling on December 17th, 2019.

Investigators are still sifting through more than a thousand images and videos found on his laptop, according to Butler County Sheriff Jones. New charges are said to be coming soon. Authorities found videos and images of children and babies, including some in diapers who appear to be as young as eight months old or two years old. Court documents also stated images allegedly traced to Fraley’s digital payment service which includes sex acts involving toddlers. One of the images may have been taken at a previous residence shared by rarely and a witness.

The indictment of Butler County man Trevor Fraley on 101 child pornography charges has been released and I made it to page 2 of 18 before I became physically ill and started crying.

According to Sheriff Richard Jones, the veteran law enforcement officials have called this the worst case of child pornography, noting it was “the most terrible thing I have ever seen, and I have seen some terrible things. It stings you would have nightmares about if you ever seen it. It’s that bad.”

“He will be monitored, but what people have to understand is the ankle monitor can just track where he’s been. It doesn’t stop him from going places. He knows where he can go and where he cannot go. He has more charges, more indictments, from the grand jury than I’ve ever seen in my career in law enforcement. The grand jury felt he was a risk. I’ve never seen 101 charges before in my lifetime, and I’ve been doing this for a long time. And there may be more charges pending. That’s all I’m going to say at this point.”

Chief Deputy Anthony Dwyer stated investigators talked to authorities in other jurisdictions about any potential events that occurred in their area. Unfortunately, officers declined to say where or elaborate further on the investigation.

Fraley has three children ages 1, 3, and 5. His sister has temporary custody of them due to the pending case with Butler County Children Service Board. According to authorities, he does not have any felony record and was originally charged with drug offenses and made bond. His attorney then was alerted to new charges by Sheriff deputies. On the advice of lawyers, Fraley voluntarily turned himself in.