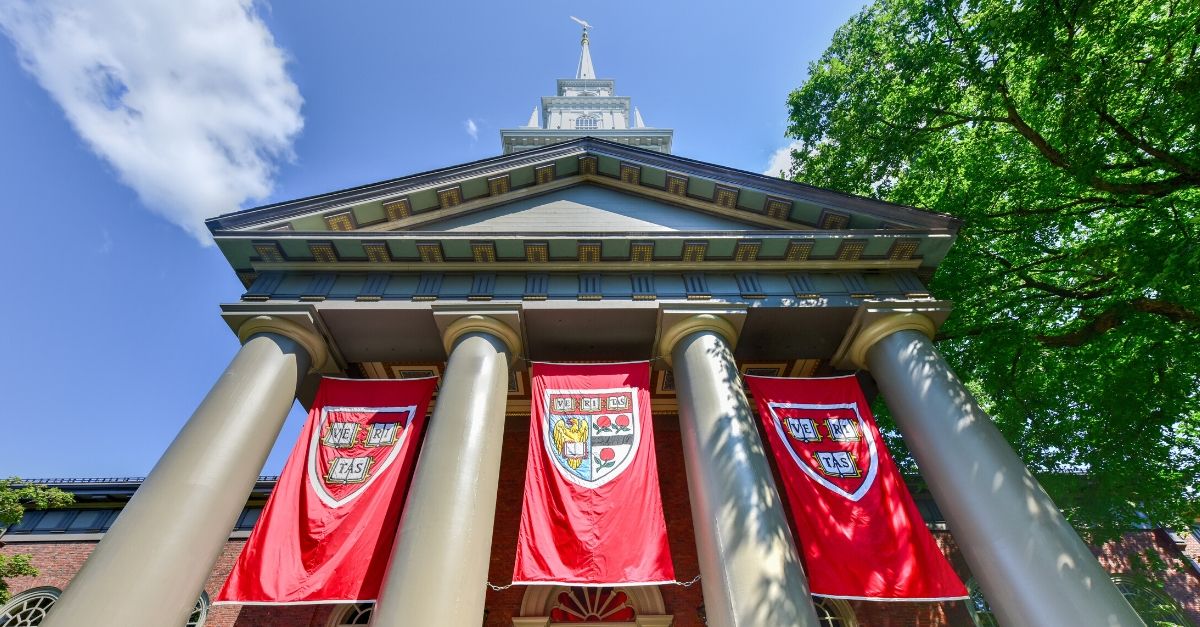 Many parents are feeling the heat as this Harvard law professor attacked homeschooling in the latest issue of Harvard Magazine and again in the most recent issue of the Arizona Law Review. Elizabeth Bartholet, a professor at the renowned Harvard Law School, called to ban homeschooling, explaining how the risks of homeschooling basically violates children’s rights.

Bartholet explained that homeschooling violates fundamental rights by giving homeschooling parents “authoritarian control” over their children. She furthers the argument by saying how this kind of power is used to promote “racist ideologues.” She told Harvard Magazine, ?The issue is, do we think that parents should have 24/7, essentially authoritarian control over their children from ages zero to 18? I think that?s dangerous.”

She wrote in the Arizona Law Review that ?descendants of the original conservative Christian wing. Estimates range… from a majority up to 90 percent,” essentially using Christianity as one example of how, “parents are committed to homeschooling largely because they reject mainstream, democratic culture and values and want to ensure that their children adopt their own particular religious and social views.”

Bartholet backs her argument with claims that 2 million American children are homeschooled, adding that this number is equivalent to that in charter schools and greater in Catholic schools. She goes on explaining that she believes homeschooling families choose to homeschool their children because “exposing their children to ideas such as secularism, atheism, feminism, and value relativism is inconsistent with the values they espouse and undermines their ability to inculcate in their children their beliefs in the sacred, absolute truth of the Bible.?

But what really set people off in her argument was when she made another claim that homeschoolers do it to emphasize more racist ideologues and to encourage racial segregation. A Harvard University graduate and homeschooler, Kerry McDonald, wrote a letter to Harvard Magazine’s editor against the law professor stating, ?Aside from its biting, one-sided portrayal of homeschooling families that mischaracterizes the vast majority of today?s homeschoolers, it is filled with misinformation and incorrect data.”

More criticisms have been made about Bartholet’s claim, explaining how her argument is one-sided and is too generalized to describe the entire homeschooling regime. Other criticisms have explained that her argument basically advocating that children who go to public schools are better able to understand democracy at its core, makes no sense with the limits the public education system has.

?She is concerned with families having this power, while I worry about giving that power to government,” a statement to ponder over in deciding how to feel about a credible academic tearing apart homeschooling with no concessions. What do you think about this Harvard Law professor’s claims? It’s a little interesting to release this argument during a pandemic when everyone is forced to homeschool, don’t you think?