How the EPA is trying push policy through punishing Volkswagen 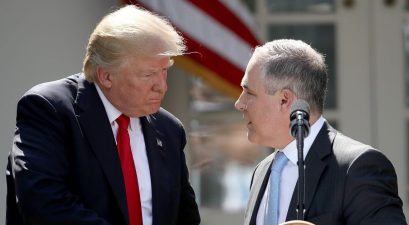 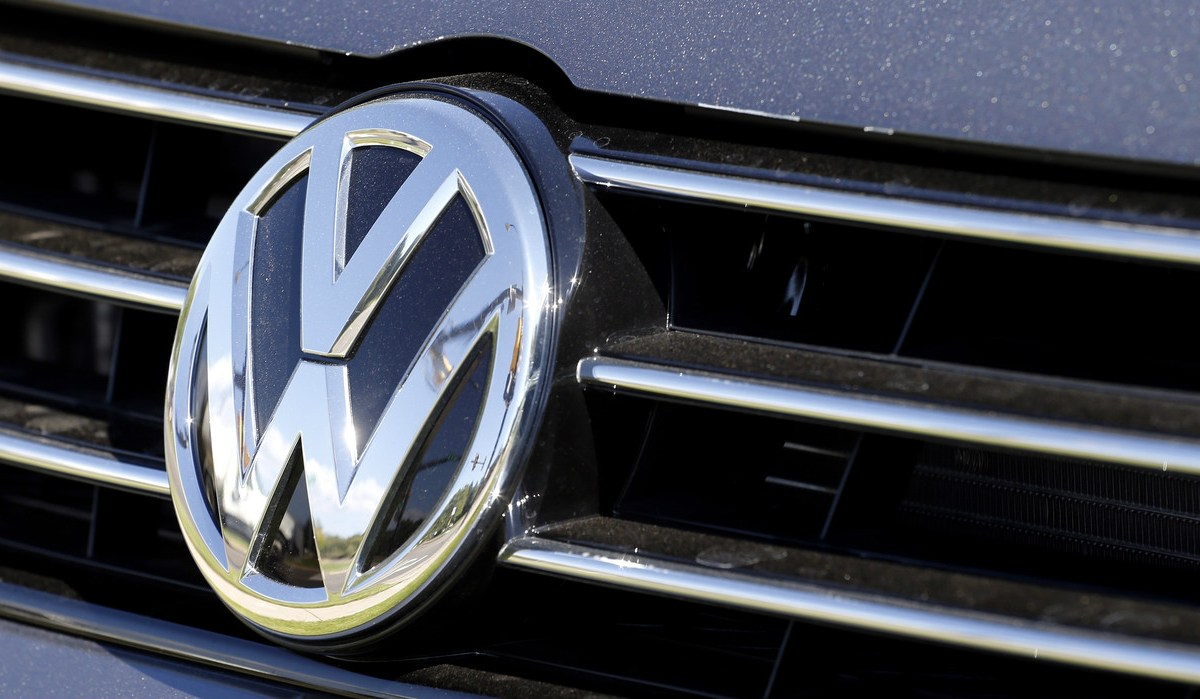 In November 2015, Volkswagen engineers admitted they cheated on carbon dioxide emissions tests. The engineers installed software known as a “cheat device” that knew when it was being tested and it would improve the performance of the engines.

Last month, the EPA and the U.S. Department of Justice filed a lawsuit against Volkswagen over the scandal. Now the feds and the German-based car maker are negotiating a settlement.

According to the German newspaper Welt am Sontag, the EPA wants Volkswagen to build electric cars at its plant in Chattanooga, Tennessee as a part of any potential settlements:

According to the report Sunday, the EPA wants VW, the world’s largest automaker by some measures, to produce electric cars at its U.S. manufacturing plant in Chattanooga, Tenn. It also is using settlement talks with the German giant, to get help in building a network of charging stations throughout the U.S. — the main practical problem with electric cars, given their short range.

The standard practice in cases like this is to demand a fine. Instead the EPA is seeking to require Volkswagen to jumpstart the electric car industry as restitution.

That seems like an abuse of power by the EPA in order further a policy goal. The purpose of the lawsuit should be to recover damages and punish Volkswagen for its violations of clean air laws.

There are electric cars currently being produced in the United States. Tesla Motors, which builds nothing but electric cars, has seen its sales grow over the past few years. Other traditional car companies are also building electric cars. The Nissan Leaf became the best selling electric car in history last year.

Volkswagen does build electric cars in Europe. The e-Golf is made in Germany and is available in the U.S. However, it’s for sale in only ten states and the Washington, DC.