In 1999, Arnold Schwarzenegger starred in the supernatural horror flop End of Days. And during filming, apparently, he farted in his co-star’s face. Actress Miriam Margolyes alleges that it was on purpose — and she’s still mad about it.

In End of Days, Arnold Schwarzenegger played an ex-cop fighting to stop Satan (Gabriel Byrne) as he attempts to conceive a destructive Antichrist. Actress Miriam Margolyes had a small role in the movie as one of Satan’s cronies, who, at one point, battles Schwarzenegger’s character head-to-head.

It was during the filming of that scene that Margolyes says Schwarzenegger broke wind, directly in her face. Speaking recently on the podcast I’ve Got News For You, she detailed the episode to host Andrew Bucklow:

“He was actually quite rude. He farted in my face. Now, I fart, of course, I do — but I don’t fart in people’s faces. He did it deliberately, right in my face,” Margolyes said. “I was playing Satan’s sister and he was killing me, so he had me in a position where I couldn’t escape and lying on the floor. And he just farted.”

As Margolyes explained, the offense occurred during a pause and was not caught on film. “I have not forgiven him for it,” she bluntly stated, adding that the star is “too full of himself.”

End of Days would go on to perform moderately at the box office, making a profit of roughly $100 million. But it earned negative reviews and, generally, is forgotten within the span of Schwarzenegger’s extensive career.

Who Is Miriam Margolyes?

The actress who levied the claims against Arnold Schwarzenegger, Mariam Margolyes, is a British-Australian performer with an extensive resume. She’s best known for her roles in the Harry Potter series and Martin Scorsese’s Age of Innocence.

Starring alongside Daniel Day-Lewis, Michelle Pfeiffer, and Winona Ryder in Age of Innocence, Margolyes’ turn as the powerful matriarch Mrs. Mingott earned her a BAFTA Award for Best Actress in a Supporting Role in 1994.

A mainstay of the U.K. and Australian theater scenes, Margolyes has remained politically outspoken throughout her career. A staunch supporter of the Labour Party, she often makes headlines, speaking out against British officials and policies. During the interview with Bucklow, she also voiced critique of Schwarzenegger’s own political past, saying, “I don’t care for [Schwarzenegger] at all. He’s a Republican, which I don’t like.”

Margolyes has been with her partner, retired professor Heather Sullivan, since 1968. 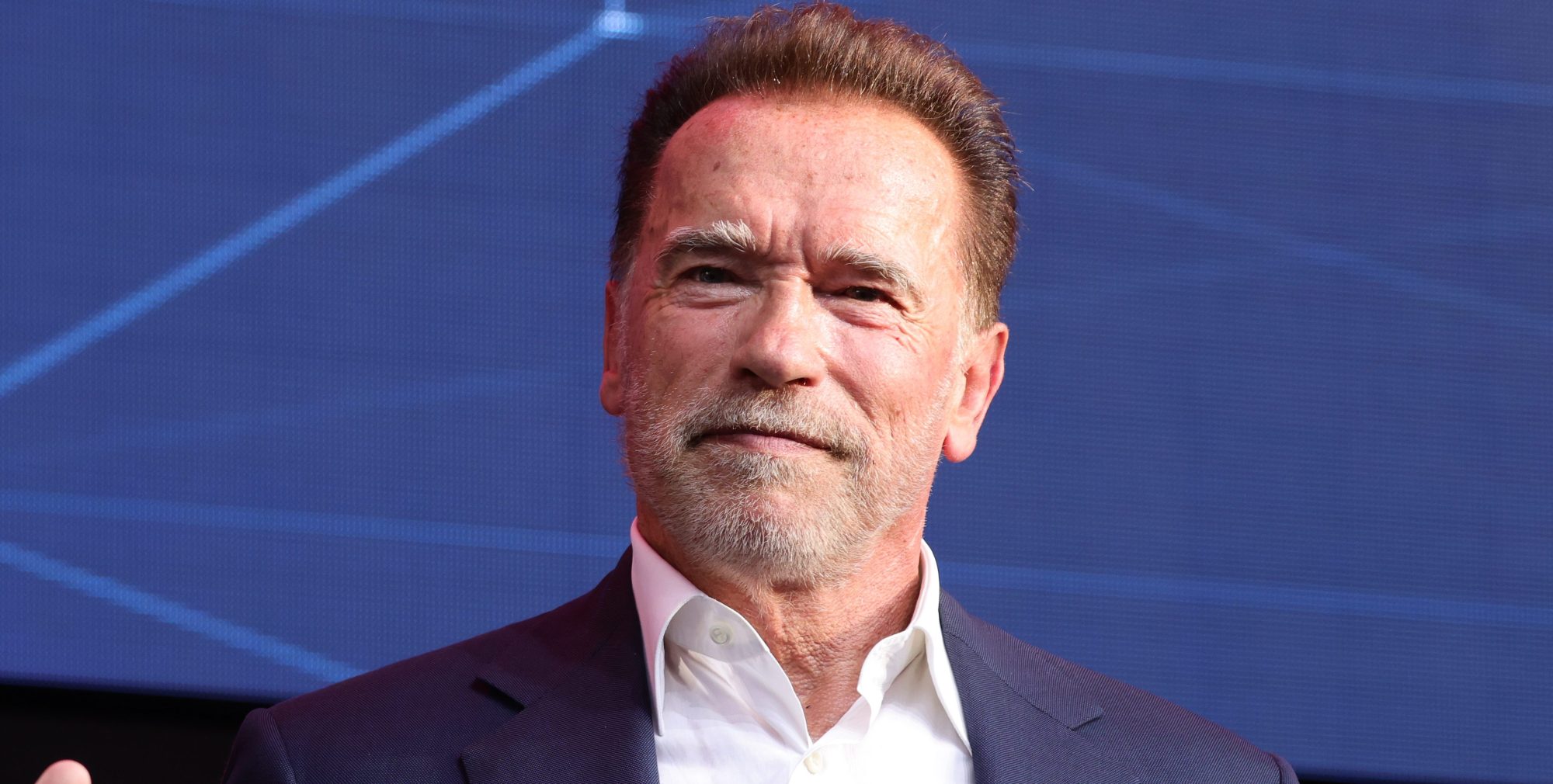