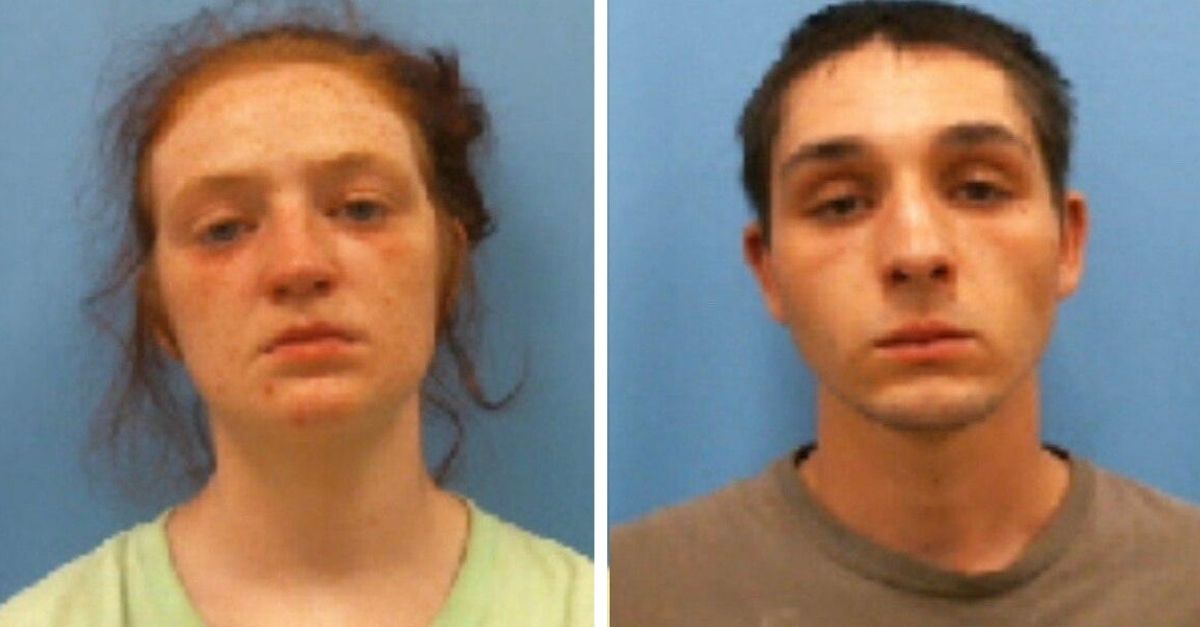 Two Franklin County parents are now facing criminal charges after their 3-year-old child was found dead inside a hot vehicle. 21-year-old Brandi Michelle Burks and 20-year-old Dakota Heath Fowler are both charged with manslaughter. According to Franklin County deputies, the pair told authorities that they put their 3-year-old boy to bed around midnight on Saturday. When the couple woke up on Sunday morning around 3 pm, they found the boy inside the car.

The Franklin County Sheriff’s Office stated that they were called to respond around 4 p.m. on Sunday afternoon. Emergency medical personnel then tried to provide aid, but the child was unfortunately already dead. Sheriff’s deputies stated the child’s body was sent in for forensic autopsy, and the case remains under investigation. Both bonds have not been set as of Monday morning.

Put the kid to bed around midnight? and when they got up at 3pm!!! He was in the car?

According to the National Highway Traffic Safety Administration, also known as NHTSA, children who die from heat strokes inside cars, either because they are left or became trapped, have increased in recent years. On April 25th, the first vehicle heatstroke death of 2020 was reported, when a 4-year-old boy was left home and climbed inside a vehicle without his family noticing. His death follows 52 hot car deaths back in 2019, and 53 in 2018. Authorities stated temperature inside a car can reach up to 110 degrees, even when the outside temperature is as low as 57 degrees.

Fifty-four percent of the majority of hot car deaths happen because someone forgets a child inside a car. In 2019, the highest number of deaths were reported in theUS, 31, because children were forgotten according to Jan Null, who has been tracking heatstroke deaths since 1998. Throughout the years, he discovered that 46 percent of the time when a child was forgotten, the caregiver meant to drop a child off at preschool or daycare. Usually, Fridays and Thursdays, or the end of the workweek, have the highest deaths. Nearly 75 percent of children who are forgotten and under 2-years-old.

Some tips that NHTSA recommend to prevent child hot car deaths include:

Watch: 11-Month-Old Dies After Left in Hot Car for 16 Hours