Barbara Pierce Bush will appear at a luncheon on Wednesday for the Planned Parenthood of Greater Texas that seeks to raise funds for the organization. Planned Parenthood has often been criticized by conservatives who seek to defund the group as they are a leading provider of abortions.

While her father has been an opponent of abortions, his daughter has supported the organization on a number of occasions and she is the founder of Global Health Corps, which, according to their website, seeks to promote “global health equity by connecting outstanding young leaders worldwide with organizations working on the frontlines.”

The president of the Planned Parenthood Federation of America is Cecile Richards, the daughter of Ann Richards, who was the democratic predecessor to George W. Bush as Texas governor. Bush and Richards sat down for a New York Times interview last summer in which they talked about the roles that they play and Bush discussed the moment when she first publicly broke from her father’s stances–by publicly supporting gay marriage.

The 1976 Hyde Amendment prevents federal taxes from funding abortions. However, federal funds are used to cut the cost of women’s health care like cervical cancer screenings and STD prevention and medication. 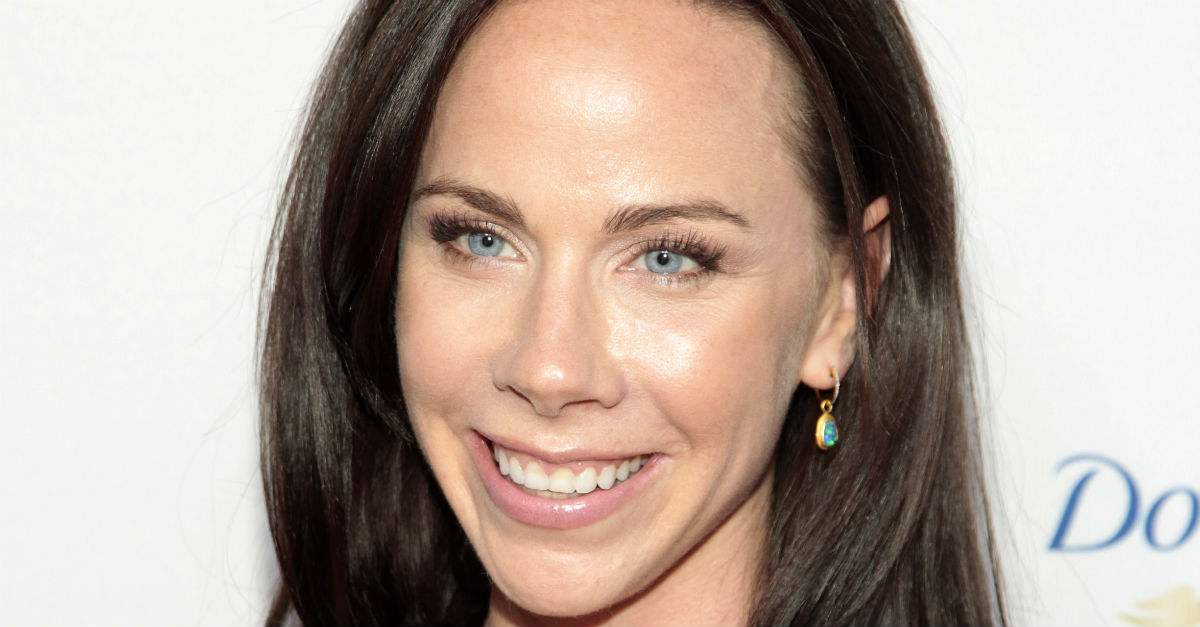