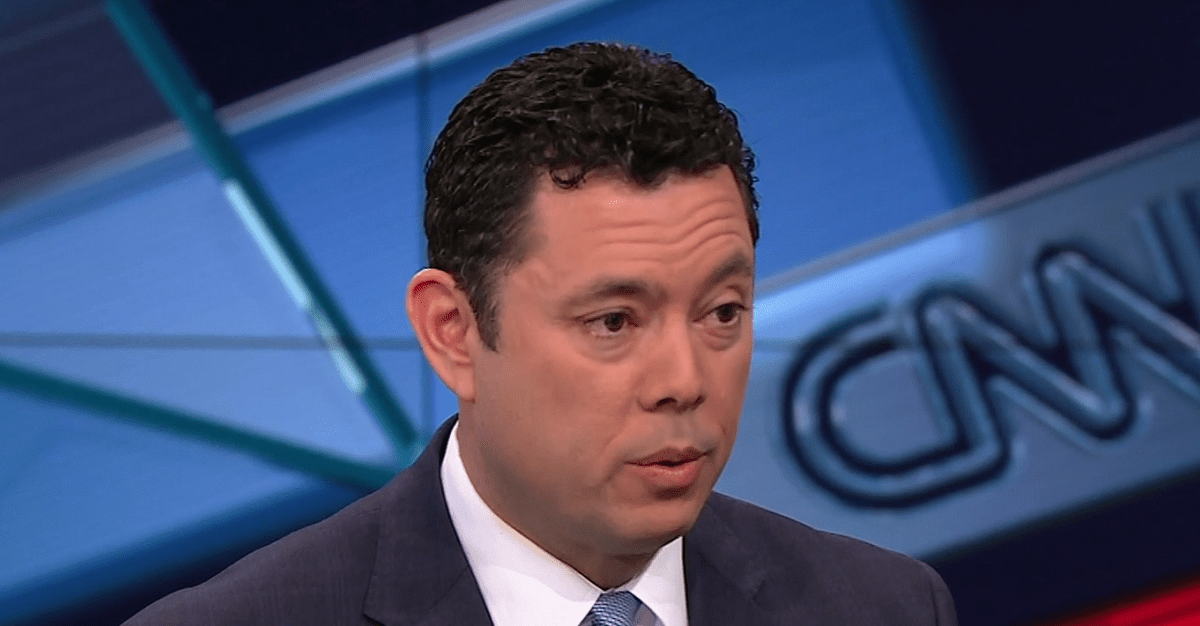 Republican Rep. Jason Chaffetz (R, UT-03) says Americans may need to spend more on healthcare and less on “the new iPhone.” He made the comments in an interview with CNN’s “New Day.”

GOP Rep. Chaffetz: Americans may need to choose between "new iphone… they just love" and investing in health care https://t.co/5Hxwn2uOl5

The response came when host Alisyn Camerota asked him about costs to healthcare consumers under the GOP’s plan to replace the Affordable Care Act, called the American Health Care Act. “Access for lower-income Americans doesn’t equal coverage,” she says to him.

Chaffetz contends that part of the reason Americans can’t afford healthcare is due to their own choices.

“We’re getting rid of the individual mandate, we’re getting rid of those things people said they don’t want. And you know what? Americans have choices. Maybe, rather than getting that new iPhone that they just love and want to go spend hundreds of dollars on, maybe they should invest in their own health care. They’ve got to make those decisions themselves.”

RELATED: Angry crowd yells at Utah Republican congressman to ?do your job? whenever he mentions President Trump

He goes on to confess that American healthcare costs are, however, out of control.