I used to hear the phrase, “there is nothing new under the sun.” I never thought about it much, but as things start to cycle and more and more evidence of history is “unearthed,” it’s clear to see that things are simply being copied and recycled. We can no longer take credit for anything. One of these things is the concept of accessibility in architecture.

While it is true that today, more buildings than in the past have accessibility ramps for those with physical disabilities, Ancient Greece beat us to the punch by many, many years. It appears that multiple designs in the Greek architecture featured stone ramps, according to a new study published by the Journal Antiquity. Researchers from California State University found evidence of designs from over 2500 years ago. Greek society appears to have been of the earliest to consider mobility challenged individuals for architectural access. While this news is not a new discovery, apparently it is newly shared. According to the study’s author, Debby Sneed, “Archaeologists have long known about ramps on ancient Greek temples, but have routinely ignored them in their discussions of Greek architecture…”

It seems the representation for these individuals was excluded on many levels. For example, the Olympian god of Greek Mythology, Hephaestus was born walked with a limp due to a birth defect resulting in a physical disability.

Another reflection regarding the city of Amphipolis disclosed that over half of the population of the city suffered from osteoarthritis. This information was gained post-excavation of the Classical-period city. Many of the ramps found in Greek architecture were found on important healing sanctuaries and numerous healing temples. At one healing temple in Corinth, The Sanctuary of Asclepius at Epidaurus, many Greek people came to pray for healing to their feet and legs to Asclepius, the god of medicine.

When we look at spaces that incorporate those with mobility impairments, especially against the backdrop of the ancient Greek architecture, it points out just how far many present architectural structures have to grow. 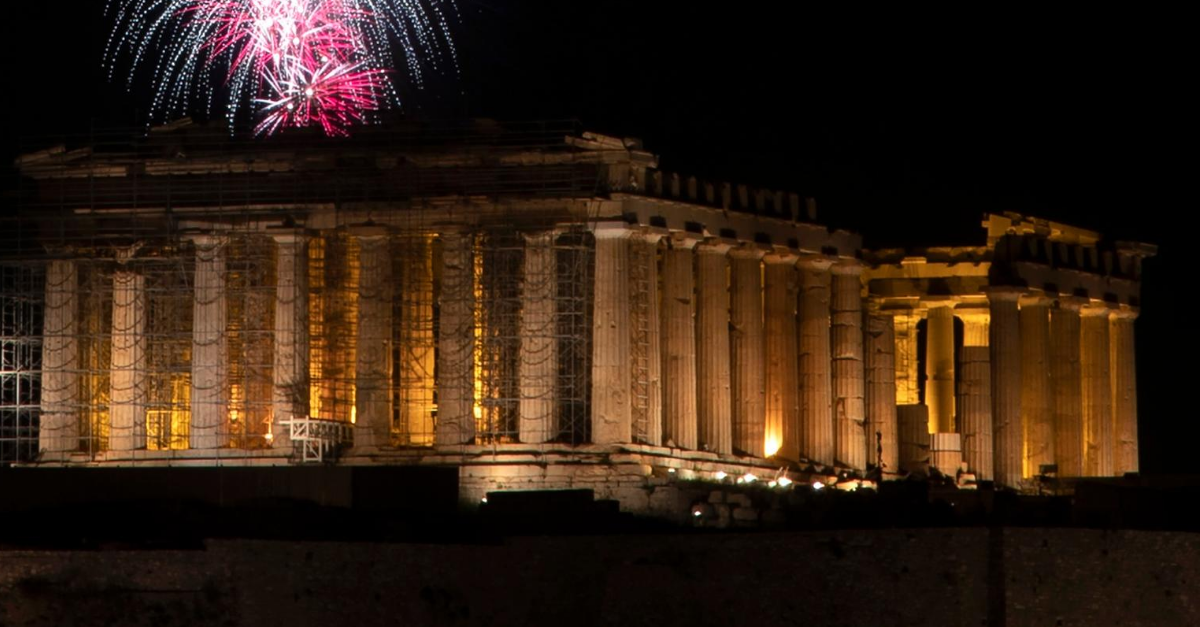