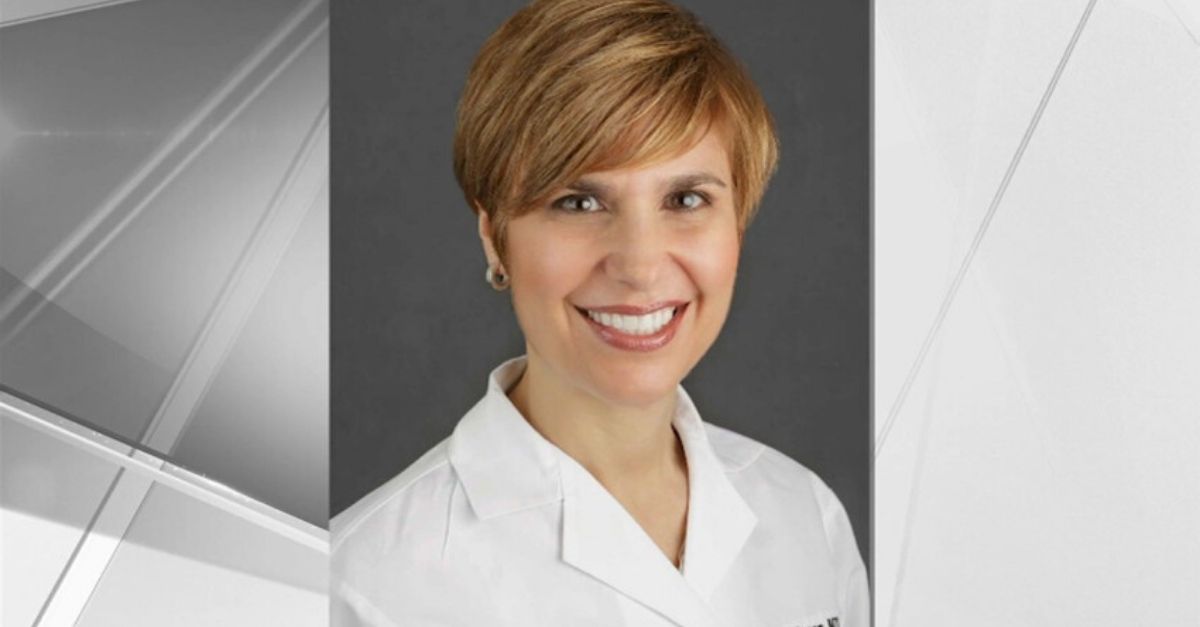 As we continue to witness the brave fight health care workers have been putting up on the front lines against the coronavirus, we are also reminded that they are not immune to being human. Dr. Lorna Breen, an emergency room doctor who worked in the Columbia University Irving Medical Center and New York-Presbyterian Allen Hospital system, committed suicide on Sunday, April 26.

Dr. Breen, the daughter of Dr. Philip Breen (a retired trauma surgeon), had expressed to her father about how the coronavirus outbreak had affected her and her colleagues. She explained specifically how the challenging front lines of the emergency department, along with most other health care institutions nationwide, have completely overextended its first responders, making this pandemic an even more challengingly difficult time.

The Impact on HCWs is real.

Dr. Lorna Breen, head of the ED at a Manhattan hospital committed suicide.

She spent days on the front lines.
She had contracted #COVIDー19
She had no history of mental illness

“She tried to do her job, and it killed her” Dr. Philip Breen (Dad) pic.twitter.com/vY2nyTZA6Z

Dr. Breen had been working endlessly for weeks in United States’ pandemic epicenter, New York City, as an ER doctor, tending to coronavirus patients first hand. She then contracted COVID-19 as well, but after taking only a week and a half off to recover, she immediately went back to “the trenches” of the front line. According to Breen’s father, she couldn’t even make it through a 12-hour shift but was determined to keep helping.

Eventually, a doctor friend of Breen’s told her to go home to Virginia to rest. She was admitted to the UVA Hospital for exhaustion, her mother being a doctor in the ward she was treated. A week later, Dr. Breen stayed with her mother, and then with her sister that weekend. And unfortunately, the mental devastation was too much.

“She went down in the trenches and was killed by the enemy on the front line. She loved New York and wouldn’t hear about living anywhere else. She loved her coworkers and did what she could for them. I just want people to know how special she was,” Breen’s father explained. Dr. Lorna Breen was so determined to do everything she could to help COVID-19 patients at the hand of her own mental health.

It’s important that we realize what those on the front lines against the coronavirus crisis are sacrificing in order to restore order again. These health care workers, first responders, police officers, and more are humans just like the people they are protecting. Their mental health is also at stake, even though we can’t always see it. If you know someone, anyone, having a difficult time with their mental health, call the National Suicide Prevention Lifeline. It’s the least we can do to honor those who have truly given everything they have to protect us.