“Cinco de Mayo is a time to celebrate can-do Spanish spirit, though more traditionally, it is celebrated in commemoration of the Battle of Puebla in 1862 when Mexican troops held their homeland successfully and defeated French imperialists despite being outnumbered two to one. We wanted to translate this can-do spirit into an effort to motivate others to learn another language by mixing it with something they’ll be likely to pay attention to – sex.” 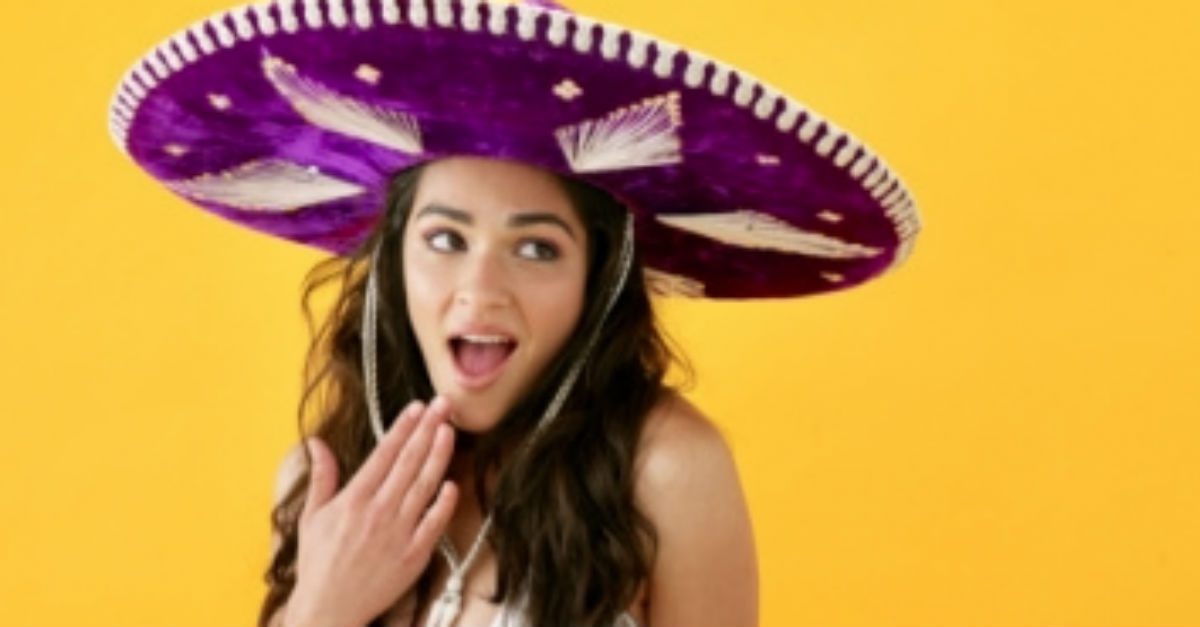