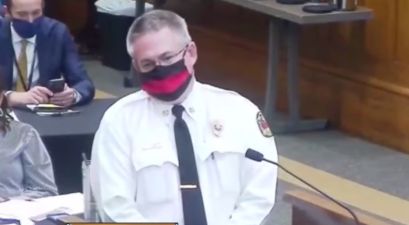 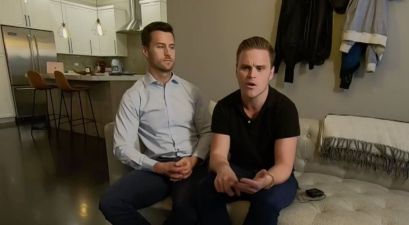 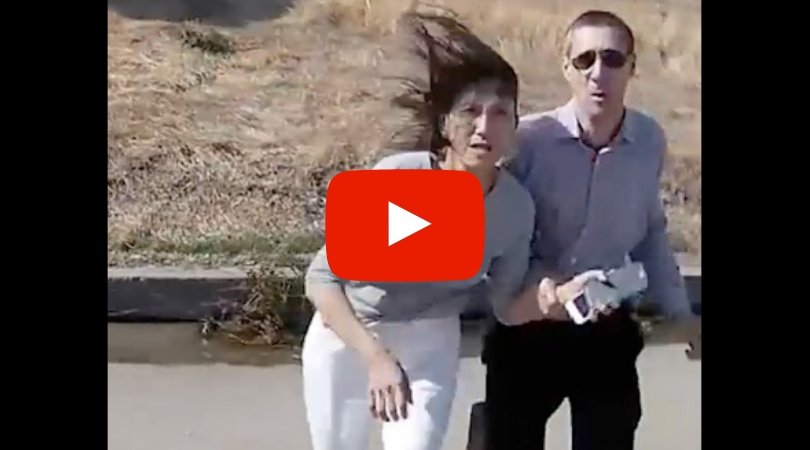 Is California actually just hell now? It’s mostly filled with the worst people and on fire so… yes? Yes. This video sort of proves that with the fire part, but the “worst people” part of that hypothesis is pretty solidly disproven, since it also shows a good Samaritan directing traffic off the highway and through a gulch while brave motorists somehow remain orderly and respectful throughout the terrifying ordeal all while blinded and choked by acrid smoke.

This video taken along Interstate 5 in Sacramento is incredible. All joking about California aside, the people who live in that state should be commended. Their natural disaster situation is bananas. As a Midwestern kid, all I ever really had to worry about was tornados. People who aren’t accustomed to hearing tornado sirens on a weekly basis are usually pretty terrified of twisters but, objectively, they’re not that bad. The odds of your home getting destroyed by a ‘nader, or you getting killed or even injured by one are minuscule. They’re random, short, relatively isolated bursts of natural violence.

And you can hide from tornados pretty easily. Got a basement? A bathtub? A ditch? You’re probably good. Meanwhile, a hurricane smacks down whole sections of the map with wind and water. There is no hiding from a hurricane. But at least you know a hurricane is coming, and where it’s going to hit. And when.

Wildfires aren’t much better. They also happen at random and change direction about as predictably as a drunk toddler. They’re also unstoppable. You can’t put them out. Not really. They just sort of happen all the time. You would think they would be somewhat preventable but NOPE apparently not.

So now the entire state of California is on fire and the only thing that’s going to put out those fires is when an earthquake finally sinks the state into the ocean. You’re brave bastards, Californians.