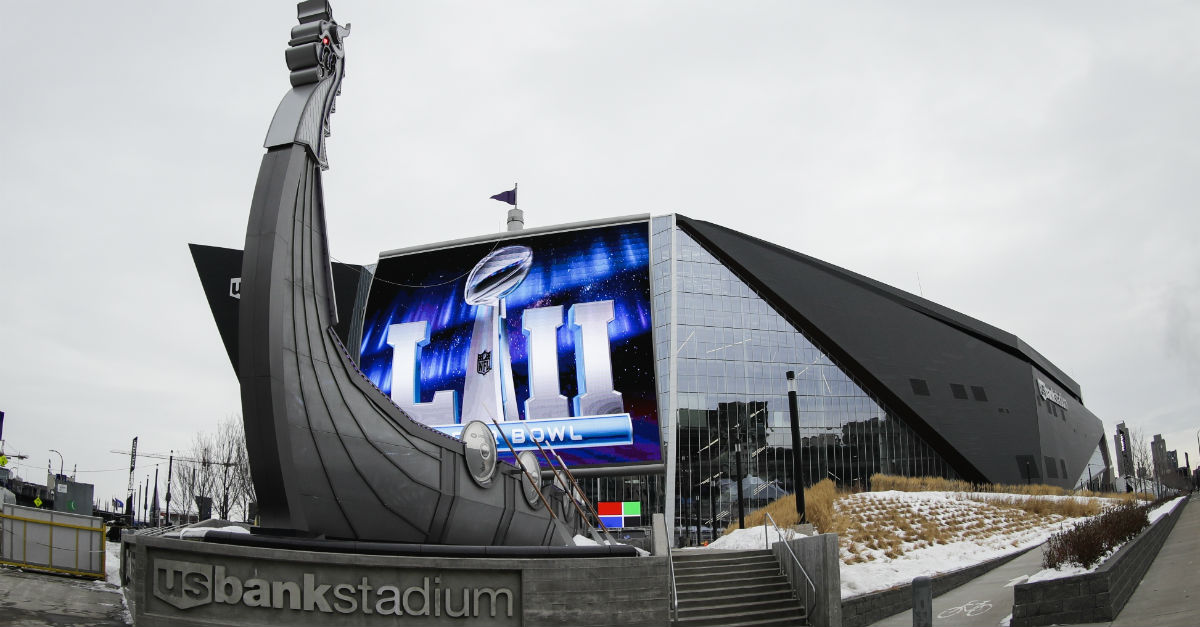 The Department of Homeland Security (DHS) is currently suffering from a rather embarrassing moment after one of its employees left an important document in the back of an airplane seat.

A CNN employee reportedly found the documents, which detailed the response to a simulated attack — in this case, an anthrax attack — on Super Bowl LII. The documents were marked “For Official Use Only” and “important for national security.” The designated reader was also instructed to keep the pages locked up and shred them once it came time to dispose of them.

And that’s not all that was found. Alongside the sensitive material were a travel itinerary and boarding pass belonging to Michael V. Walter, government scientist, microbiologist and reported program manager of BioWatch, which, according to CNN, was the DHS group conducting anthrax drills ahead of the national event. CNN said Walter did not respond to their requests for comment on the documents, and they were unable to verify who left the papers on the plane.

“The biggest consequence of this mistake may have less to do with terrorists knowing our vulnerabilities and more to do with confidence in the Department of Homeland Security. In the end, confidence in the federal government at a time of crisis is what the American public deserves,” she added.

The documents highlighted strategies, critiques of security weaknesses and other bits of information that could have led to a very bad situation had they fallen into the wrong hands. Kayyem went on to ask, “Who knows who else could have picked this up?”

“This exercise was a resounding success and was not conducted in response to any specific, credible threat of a bioterrorism attack,” said agency spokesperson Tyler Q. Houlton.

CNN explained that while the documents were found “weeks before the game,” concerns expressed by DHS caused the news outlet to wait until after the Super Bowl to publish the article.

RELATED: After years of harassment, an old United States enemy is mysteriously backing down