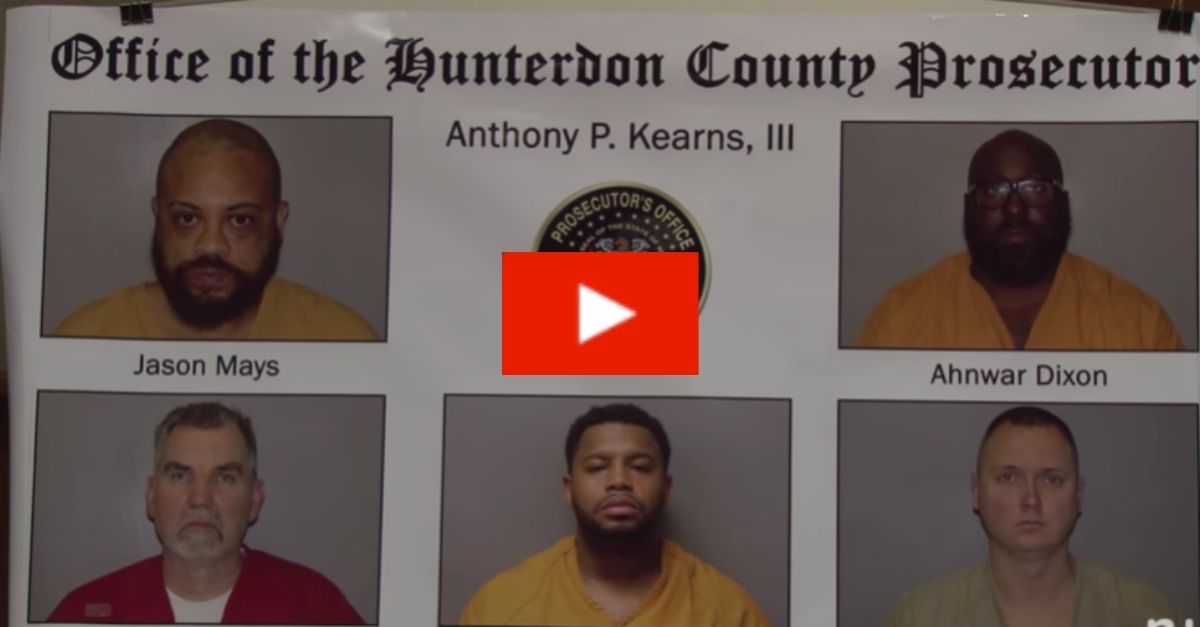 The former inmate claims that in Clinton, New Jersey, at the Edna Mahan Correctional Facility for Women, this specific guard, asked her, “What are you going to do for me?” when she requested more toilet paper during her 21-year sentence. She was serving at the state’s only women lockup for kidnapping.

Brown explained on the online public forum, Workgroup on Harassment, Sexual Assault and Misogyny in New Jersey Politics that after she was asked that, she “quickly caught on to what the prison staffer wanted from her,” continuing with, “Then, it hit me. You know what it meant. Are you going to give them oral sex?”

And that wasn’t the only time or the only guard accused. Brown also attested to how she witnessed not only male guards, but female guards as well, sexually assault her other fellow inmates. They would grope the female prisoners and also demand sexual favors for other necessities, “like sanitary pads or banned foodstuffs like bubble gum.”

Whenever any of the inmates filed complaints against the corrections officers, the papers were “ripped up” right in front of them. Brown explained that because of that, they “didn’t pursue a lot of things.” And she wasn’t the only inmate to come forward.

Former inmate, Alyssa Feldman, claimed another corrections officer sexually assaulted her during her small six-month sentence. She said, “He was king of that cottage,” explaining how he blackmailed her with threats to delay Feldman’s parole, if she didn’t go along with what he was demanding of her.

And another former inmate, Melissa Deandino, also said that before her release three years ago, she and others were, “physically, mentally, [and] sexually,” assaulted by the corrections officers in this New Jersey prison. She is now homeless and has post-traumatic stress disorder along with a fear of men.

These accusations have totaled to 7 staff members at the prison who have been charged for their association with the sex abuse claims. Two of them have pleaded guilty and were sentenced to prison time. And although current inmates have said the arrests have helped, the sexual abuse has not been completely stopped. Some of the victims who spoke out, were sharing their stories for the first time ever.

According to the NY Post, NJ.com reported, “a US Justice Department report gave state authorities until June to address the issues or face a potential federal civil rights lawsuit,” and a US Attorney’s Office spokesman has declined to comment.

Watch: Teenager Who Stole Lemur from Zoo Given Three Months in Prison