Texas A&M Confirms Student May Have Case of Deadly Coronavirus 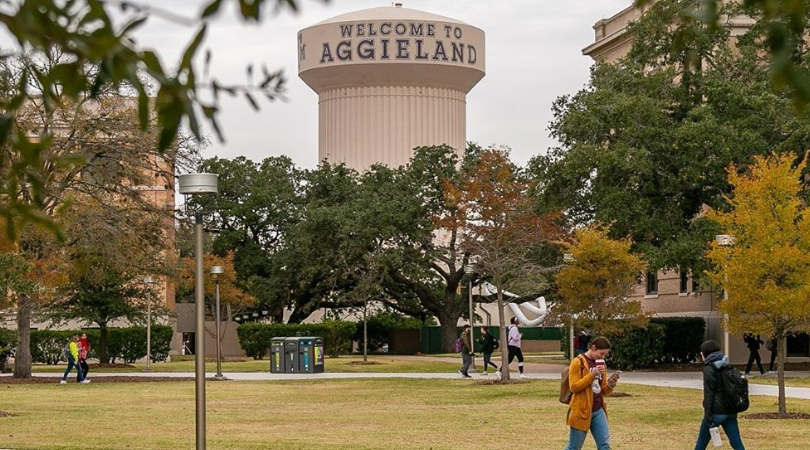 Heads up, Texas. Time to bundle up, disinfect all your surrounding areas, and basically stay inside your home forever. Texas A&M University has officially confirmed that they were notified by the Brazos County Health District that one of their students may have a possible case of novel coronavirus.

Texas A&M is working with its Student Health Services, along with the Brazos County Health District, but state the immediate health risk to the campus community is low. The student had previously traveled from Wuhan, China, and is currently being isolated at home while precautionary testing is done.

Brazos County includes College Station and Bryan, which is about 100 miles north of Houston. The only other known U.S. case is in Washington State where a man in his 30s was diagnosed after returning from a trip to Wuhan. The terrifying 2019 novel coronavirus has sickened hundreds of people in Wuhan before it began spreading to other Asian cities.

Three United States airports, Los Angeles, San Francisco, and New York are currently screening passengers for the virus on flights from Southeast Asia. Atlanta and Chicago are said to be added to the list.

According to CDC, the virus usually causes flu-like symptoms which include headache, cough, shortness of breath, sore throat, and fever. To practice general preventive actions, the general public is encouraged to do the following:

Currently, there is no vaccine for the coronavirus, but researchers at UTMB in Galveston are currently working on one. As of today, China closed three cities of more than 18 million people combined in an “unprecedented effort to try to contain a deadly and viral illness” that has currently sickened hundreds, spreading to their cities and countries. China is also trying to lock down the city of Huanggang, in addition to Wuhan, which is the apparent “epicenter” of the outbreak.