Menu
Follow us
Search
Menu
Search
WASHINGTON - MAY 31: A man walks past The Washington Post building May 31, 2005 in Washington, DC. The current edition of Vanity Fair reports that retired FBI official Mark Felt was the 'Deep Throat' source who spoke to two Washington Post reporters about the Watergate scandal that forced President Richard Nixon to resign in 1974. (Photo by Joe Raedle/Getty Images)

Ashley Parker, Washington Post’s White House correspondent, concluded that one of the reasons why many who voted for President Trump are unconcerned with First Son Donald Trump, Jr.’s meeting with a Russian lawyer is because certain aspects of the story are too confusing.

Drawing from a recent trip to central Virginia, Parker said that the voters with whom she spoke tended to see the meeting as a simple mistake, according to Mediaite.

“No, the reporters report on news and are going to continue to uncover that, but I do think it is worth remembering in the beltway […] what doesn’t matter to voters,” she added.

From there, Parker then listed some of the specifics:

And in a way it’s understandable that Russia is not the most trenchant issue, it’s not related to their day to day lives, if they can drop their kids at daycare, if they can put food on the table, and it’s very complicated. These names are incredibly hard to pronounce, there’s lots of confusing connections, there’s now eight people, they dripped out one by one, I mean there is not an easy narrative to take stock of. 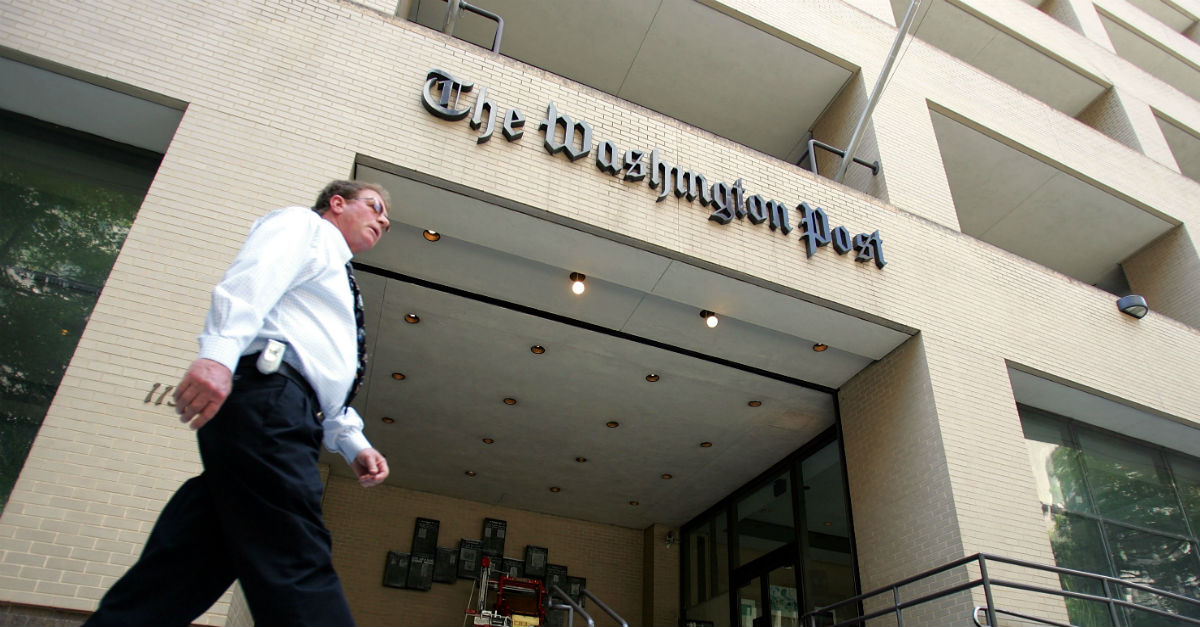