Kingston addressed the comment after she said it for the second time.

“There are a lot of things that your president has done to defy logic,” she said. “Let’s at least acknowledge that.”

“Well, he’s your president,” she retorted.

Anchor John Berman cut in to say “The president of the United States.” 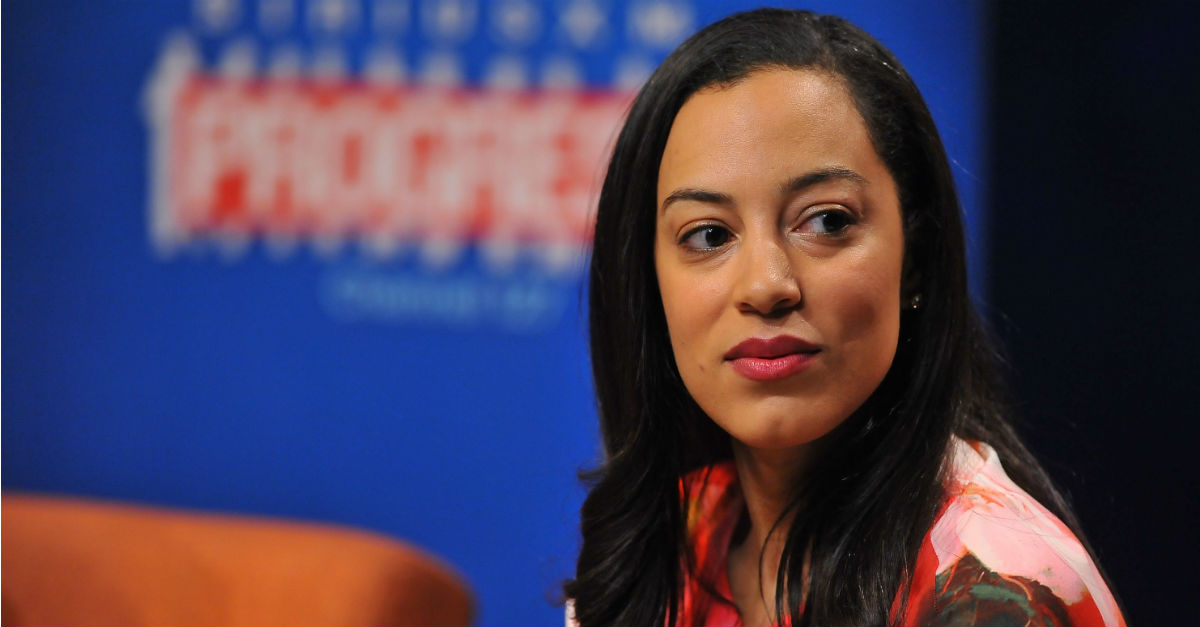