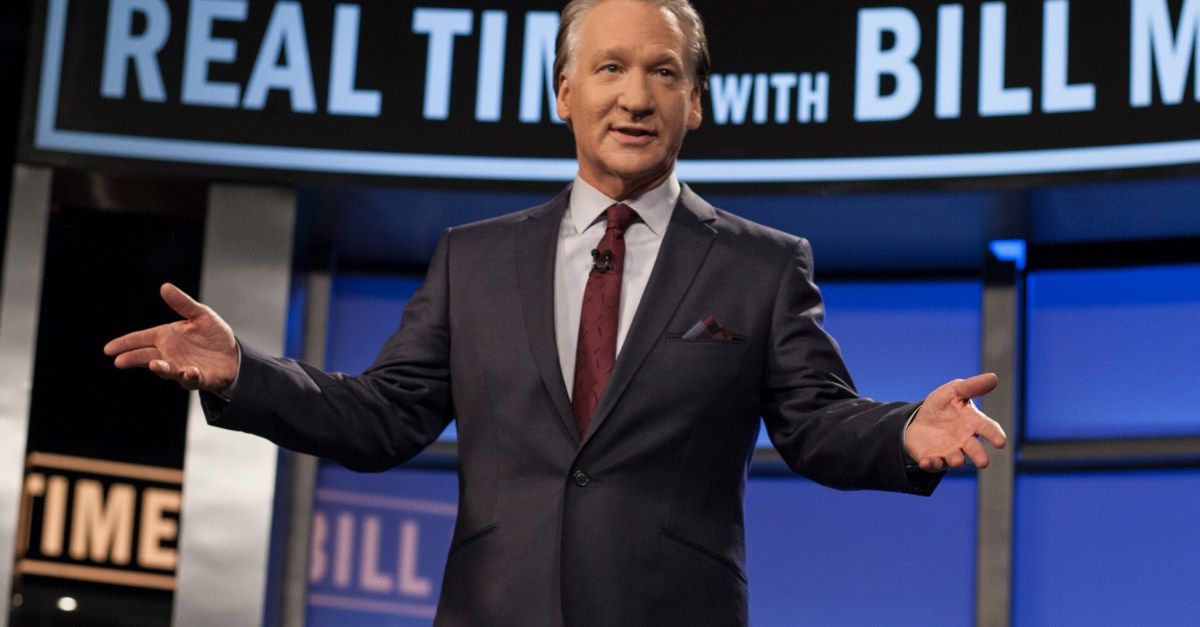 Despite HBO coming out against the slur and the negative reactions to Maher’s comments, Maher has faced no real fallout for his statement. In fact, all of Maher’s tour dates are still scheduled, TMZ reports.

RELATED: D.L. Hughley had a mouthful for those offended by Kathy Griffin’s photo but not by Ted Nugent’s statements

Several have drawn comparisons to the reaction between Maher’s comment and comedian Kathy Griffin’s controversial display of a bloodied, severed head made in the image of the president.

CNN made the very public decision to cut ties with Griffin while venues responded by canceling her upcoming appearances. Sen. Al Franken (D-Minn.) even dis-invited Griffin from an event organized to help promote his new book.