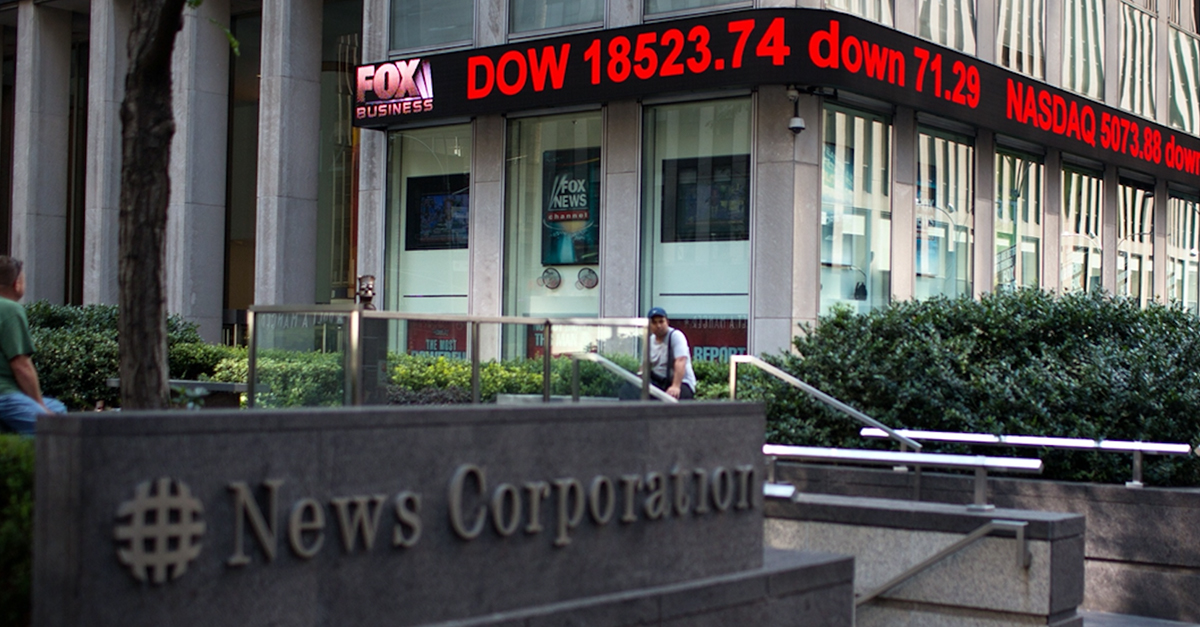 Over the last decade, Fox News’ Jesse Watters has gone from a producer on Bill O’Reilly’s former show, “The O’Reilly Factor,” to an on-air personality with a penchant for bad headlines. Controversy often follows Watters, who has come under fire in the past for making comments or airing segments that some viewers found to be racist and sexist.

Watters has also been one of Fox News’ strongest and most passionate defenders of President Donald Trump and his policies. On Wednesday, Watters distanced himself from Trump on the issue of tax reform.

“When I interviewed him, he said it was going to be a historic tax cut and that it was going to be Reaganesque,” Watters told his co-hosts on “The Five.” “Now I’m reading they’re only dropping the top tax bracket from 39 to 36 [percent]? That’s not a massive amount of tax relief. That’s nothing! And that’s not going to stimulate growth either.”

Watters’ co-hosts seemed surprised at Watters’ criticism of President Trump. Watters went so far as to bellow out, “This is our money … This is not the government’s money!”

When another host jokingly asked if he planned to “break up” with President Trump for good, Watters wouldn’t go that far.