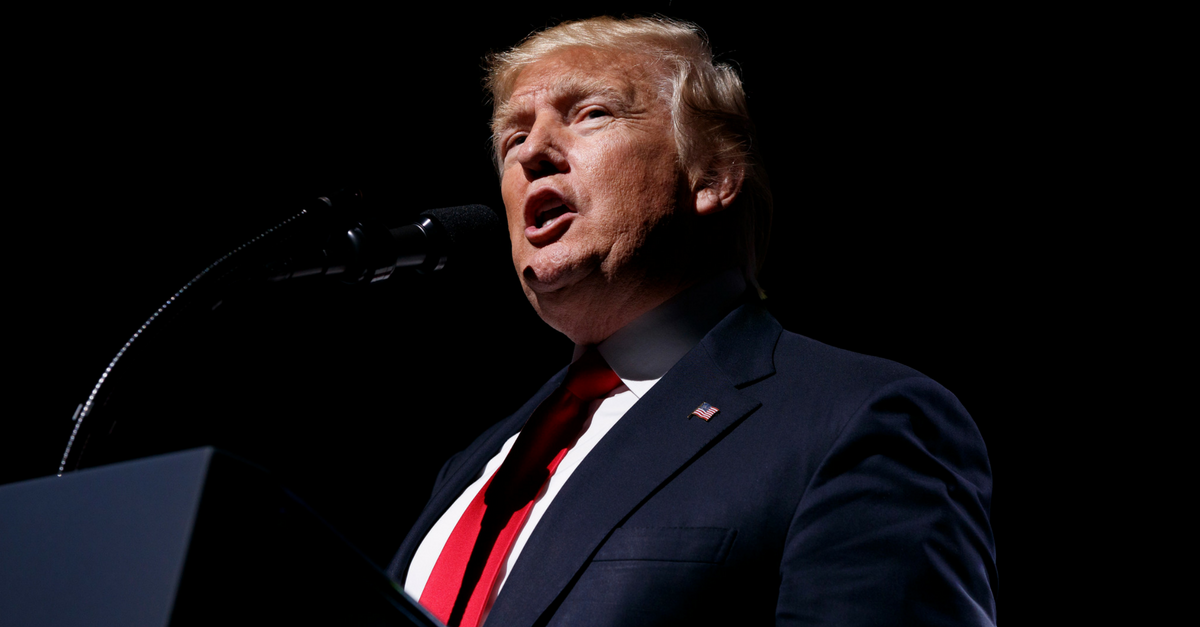 President Trump shared a video highlighting the actions carried out in the first 100 days of his administration, a mark which was officially reached on Saturday.

The campaign-style video was shared on Donald J. Trump for President, a verified YouTube channel.

RELATED: Sean Spicer lets the press know exactly what he thinks about the “First 100 days” of the Trump presidency

Though the policy changes made in the beginning of Trump’s tenure have been enthusiastically shared, both the president and members of his administration were public in their criticism of marking the occasion:

No matter how much I accomplish during the ridiculous standard of the first 100 days, & it has been a lot (including S.C.), media will kill!

CNN explains that the 100-day measurement came about during Franklin Delano Roosevelt’s presidency. History shows that Trump is not the only American president who disapproved of the measurement.