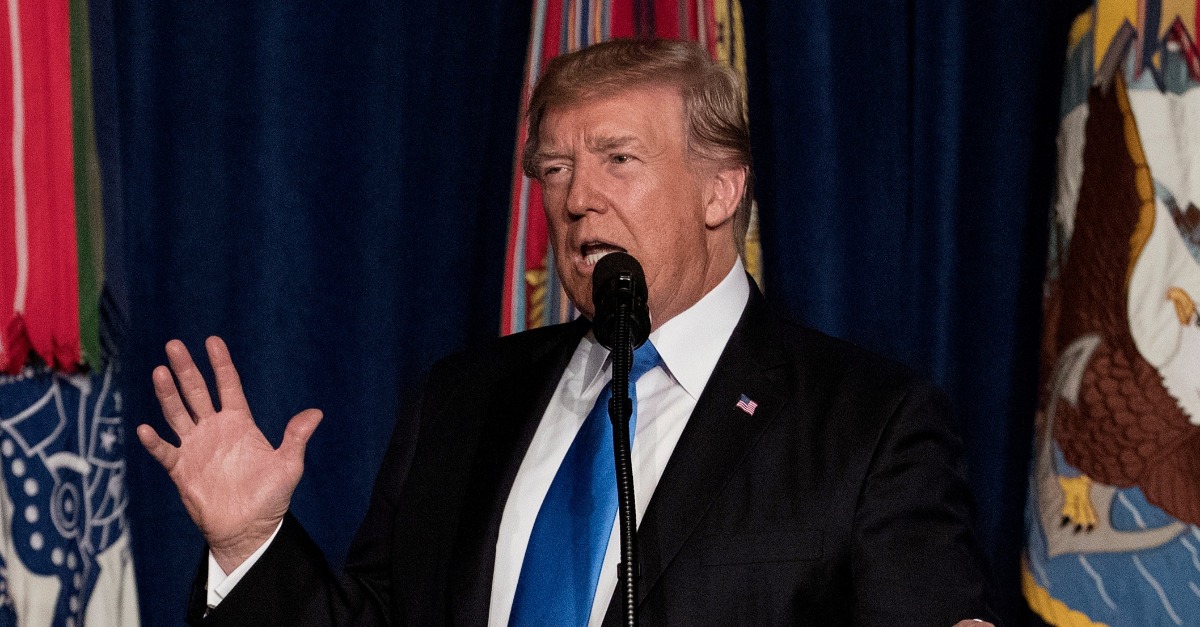 An excerpt from Brazile’s newest book, “Hacks: The Inside Story of the Break-ins and Breakdowns That Put Donald Trump in the White House,” went viral on Thursday after she said that she found “proof” that the DNC rigged the Democratic primary in favor of Clinton over Sen. Bernie Sanders (I-Vt.). Brazile recalled a promise she made to Sanders, which led to her investigating the state of the DNC under the leadership of former Chairwoman Debbie Wasserman Schultz, the organization’s massive debt and funding, and the intensity of its support for the Clinton campaign.

A disgraced Schultz was forced to step down in July 2016 after an email leak revealed that DNC staffers aided Clinton’s campaign over Sanders’ in the primary, though Schultz later argued that the primary was “by the books” and “followed the rules.” When Brazile took over as interim chair following the scandal, she said that Democrats were “victims of a cybercrime led by thugs.” In October, a WikiLeaks email leak implicated Brazile in providing Clinton with some key details of the presidential debate questions ahead of time.

On Friday morning, Trump used this and the exposure of rigging in the Democratic primary as another opportunity to criticize the DOJ, which is currently under the direction of Attorney General Jeff Sessions. The president asked why the department is not investigating Clinton or the Democrat Party, speaking of the “New Donna B book” to support his tweets.

Everybody is asking why the Justice Department (and FBI) isn't looking into all of the dishonesty going on with Crooked Hillary & the Dems..

…New Donna B book says she paid for and stole the Dem Primary. What about the deleted E-mails, Uranium, Podesta, the Server, plus, plus…

….People are angry. At some point the Justice Department, and the FBI, must do what is right and proper. The American public deserves it!

“At some point the Justice Department, and the FBI, must do what is right and proper,” Trump concluded.

Just the night before, Trump told radio host Larry O’Connor that he was “very unhappy” with the DOJ for not investigating Clinton, saying at one point:

I look at what’s happening with the Justice Department, why aren’t they going after Hillary Clinton with her emails and with her dossier, and the kind of money…