A Miami girl committed suicide on a Facebook live, and her mother might have had a hand in encouraging her online.

Naika Venant, 14, spent her life between abusive and neglectful mother Gina Caze and the foster care system. Venant lived between 14 different foster homes, though she never made it to a home dedicated to mental therapy.

Earlier in the year, Venant made the decision to end her life on a Facebook live stream. Some of the commenters questioned whether the stream was real, some begged her to reconsider, and others encouraged her.

But there was one message on the live stream, written by a user named Gina Alexis, that made authorities wonder if Venant’s mother had seen her die:

ADHD games played u sad little DCF custody jit that’s why u where u at for this dumb s–t n more u keep crying wolf u dead u will get buried life goes on after a jit that doesn’t listen to there parents trying to be grown seeking boys and girls attention instead of her books.

Caze denied being online at the time of the stream.

It’s the Department of Children and Families that gives the job to a contractor like Our Kids, and they contract out with case management agencies. We’re seeing kids that just aren’t in the right kinds of placements, don’t receive the right kinds of services. In her case, she wasn’t supposed to be anywhere near the internet.

Though Venant repeatedly vocalized a desire for her mother’s affection, Talenfeld criticized her foster arrangements for failing her.

The Florida Department of Children & Families released a report late Monday night. The report revealed that Venant wanted to be with her mother, despite physical, mental and sexual misconduct that had happened at home. She was worried that she would spend the rest of her teenage years in the foster care system.

“Naika often told her therapist that she missed her mother greatly and really wanted to go back home,” wrote the DCF’s Critical Incident Rapid Response Team. 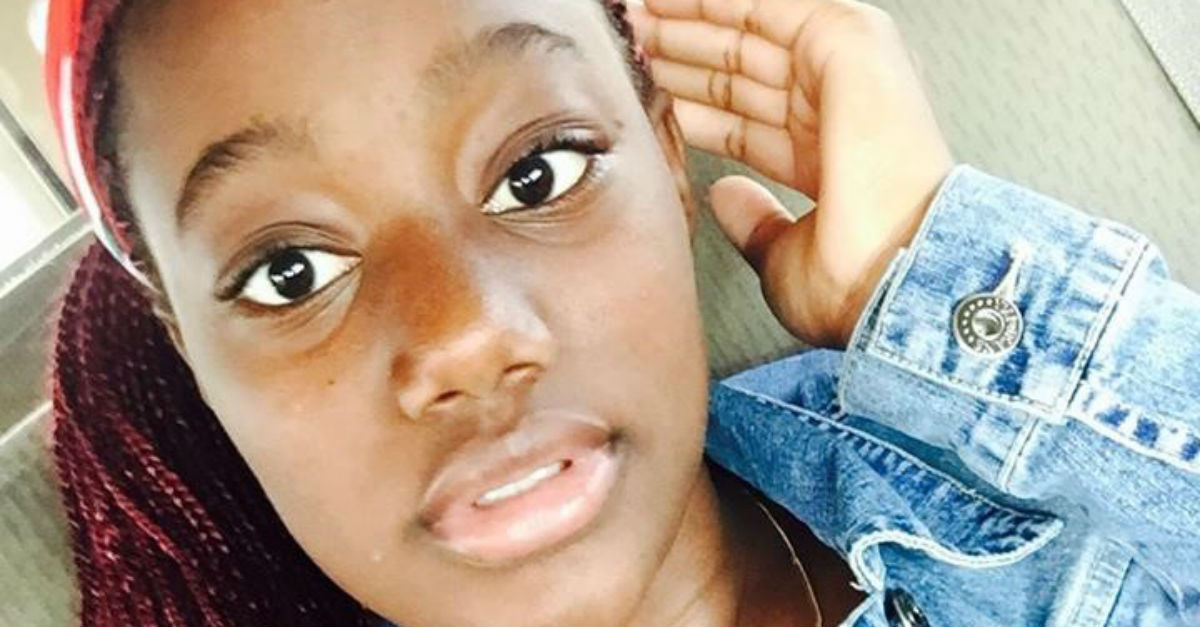