A Cape Coral, Fla., man thought to woo a woman in a disturbing fashion.

An unidentified man donning nothing but a hat pressed his body against a 29-year-old woman’s lanai screen, reports FOX4. The man reportedly asked if the woman would ‘help him out’ as he touched himself.

RELATED:  An officer says he interrupted a Florida couple getting busy outside a store at 3 a.m.

“I don’t feel safe; I really don’t,” said one resident.

“Beware, we have psychotic people in the neighborhood,” said another. “I never expected to see this kind of stuff.”

The Cape Coral Police Department is still searching for the man, said to be a 6-foot-1 white male with a small frame. 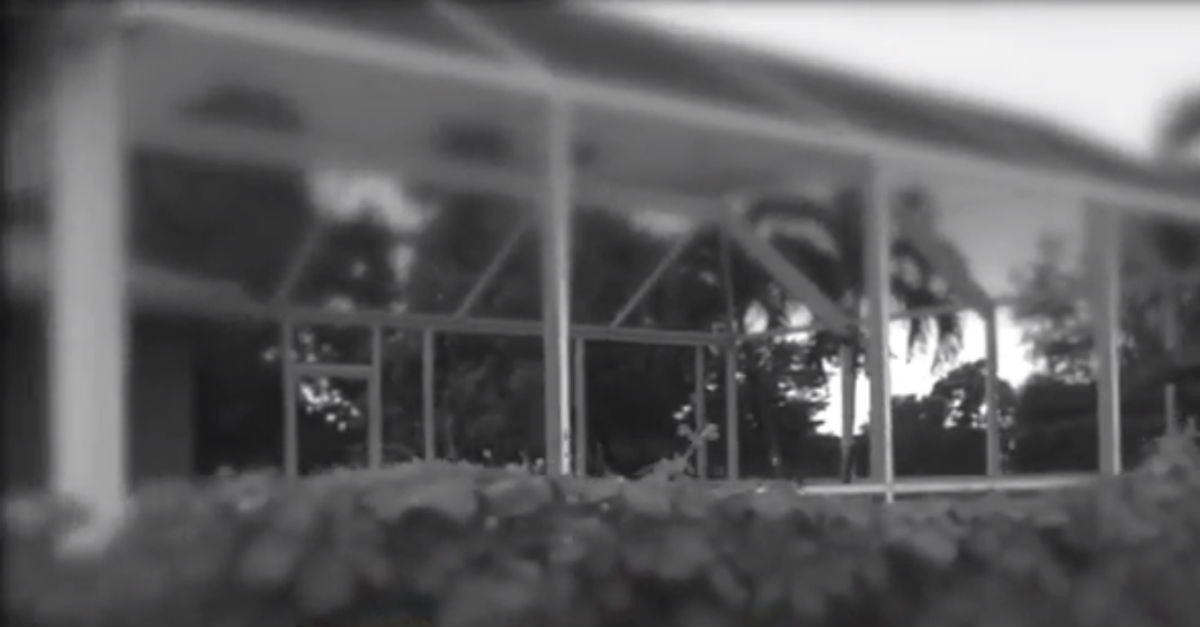