California man Bobby Joe Washington, 24, stole a van from a mortuary on Sunday only to find what should not have been much of a surprise in the backseat. About an hour after leaving with the van, which was parked with the keys left inside, Washington discovered a cadaver inside and promptly returned the van to the morgue.

RELATED: This father was arrested after authorities found his daughter in these squalid conditions

However, rather than leaving the scene unscathed, he decided to steal a second van, this time without a dead body in tow. An employee witnessed his second act of theft and attempted to stop him but Washington reportedly tried running that person over. He then got caught up in a 10-minute chase by police and was ultimately arrested about 2.5 miles from the morgue.

“I don’t think I’ve ever heard of anything like this,” Riverside Police Department spokesman Ryan Railsback told the Los Angeles Times. “Out of all the bad decisions he made, he at least made one good one and brought back the deceased person.”

Washington was charged with two counts of auto theft, one count of evading police and a final count of assault with a deadly weapon. He circumvented charges for stealing the body because police believe it was never his intention, saying, “We don’t think he knew it was in there at the time he stole it.”

As for why the body was in the van, police say the driver had just picked up the deceased person and had gone inside the morgue momentarily to pick up paperwork. 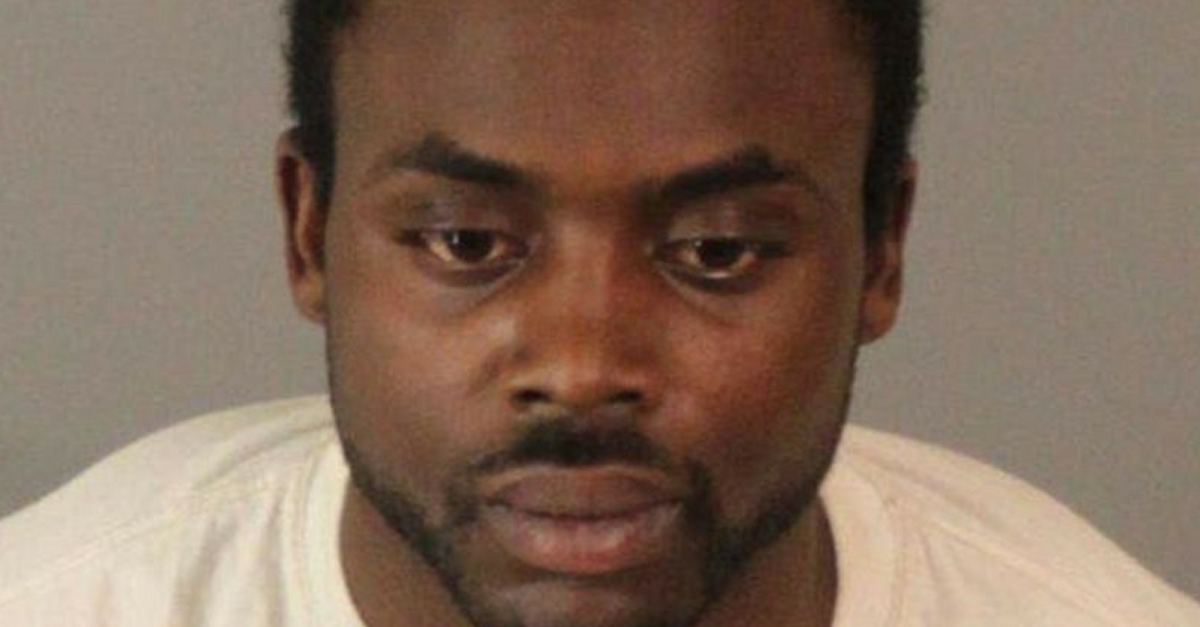