After being found guilty, a Florida teacher has officially been fired for biting her special needs student 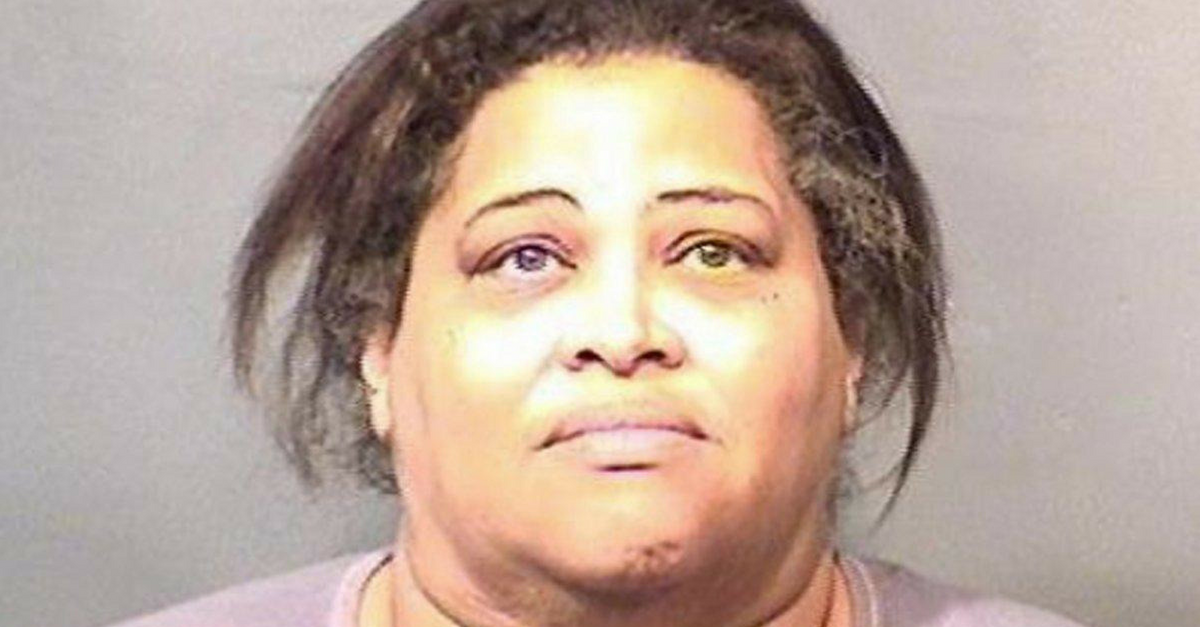 A Florida teacher at Columbia Elementary has been fired after being placed on administrative leave back in December of 2015 for biting a special needs student in the back. The child told police that third-grade teacher Karen Williams grabbed him and put him in a “bear hug,” but he wanted her to let go. In order to free himself, he bit her on the hand, and she responded by biting him on his back.

RELATED: Mom arrested for ditching her 2-year-old daughter in a grocery store and telling a shopper to ?just leave her?

An eye witness claims to have heard the student “crying hysterically” after the ordeal and found an oval-shaped red mark on his back. Other students in the classroom at the time couldn’t tell for sure if Williams bit him, but they did witness the hug and hear the student yell “my back, my back.”

Williams has continuously denied the allegations, but police did find an adult-sized bite mark on the student’s back as well as fingernail scratches. She was arrested soon after the incident and was charged with child abuse, which was later reduced to culpable negligence that inflicts injury. She was found guilty in January of this year, and the school board voted to fire her on Tuesday night.

Prior to the incident, Williams had been regularly rated as a “highly effective” teacher in her annual evaluations and had no previous misconduct reports.

RELATED: A 14-year-old committed suicide on a Facebook live, and her mother may have sent this awful message