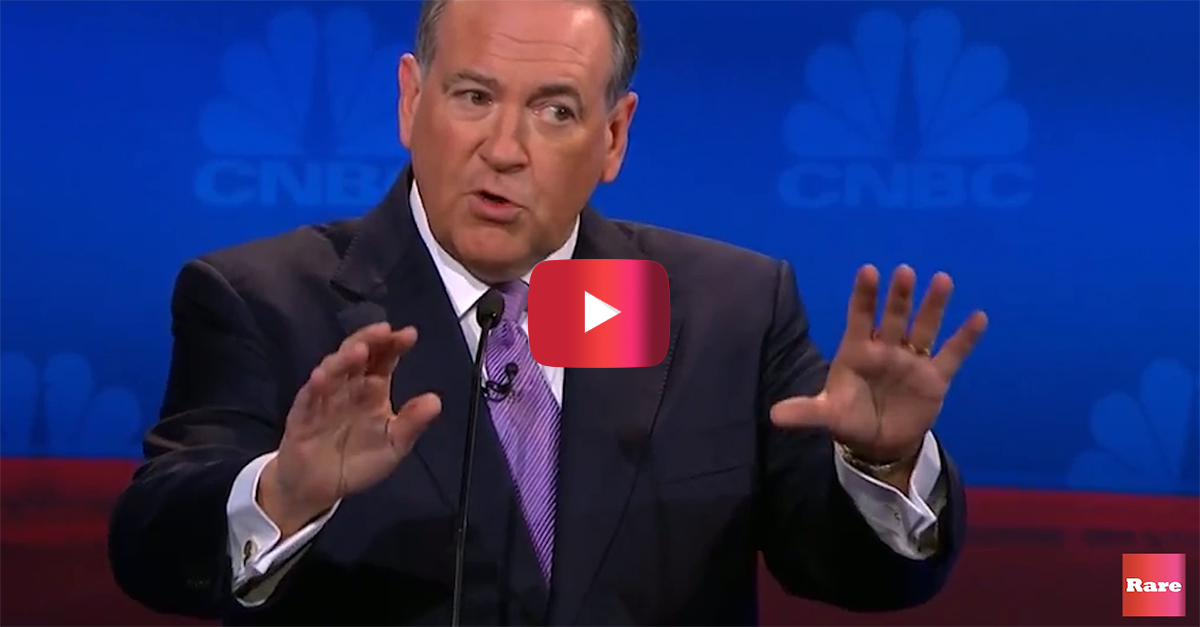 Texas U.S. Sen. Ted Cruz pulled a page from the Newt Gingrich 2012 playbook and attacked the moderators for questions that focused on stoking attacks, dredging up negatives from the candidates’ records and, in the case of John Harwood, accusing Trump of running a “comic book version of a presidential campaign.”

“How about talking about the substantive issues people care about?” Cruz said to loud applause.

Other candidates joined in, in the face of sometimes awkward questioning.

“Do you want me to answer, or do you want to answer?” New Jersey Gov. Chris Christie sparred with Harwood, to cheers.