Describing libertarians as “fiscally conservative” and “socially liberal” is outdated 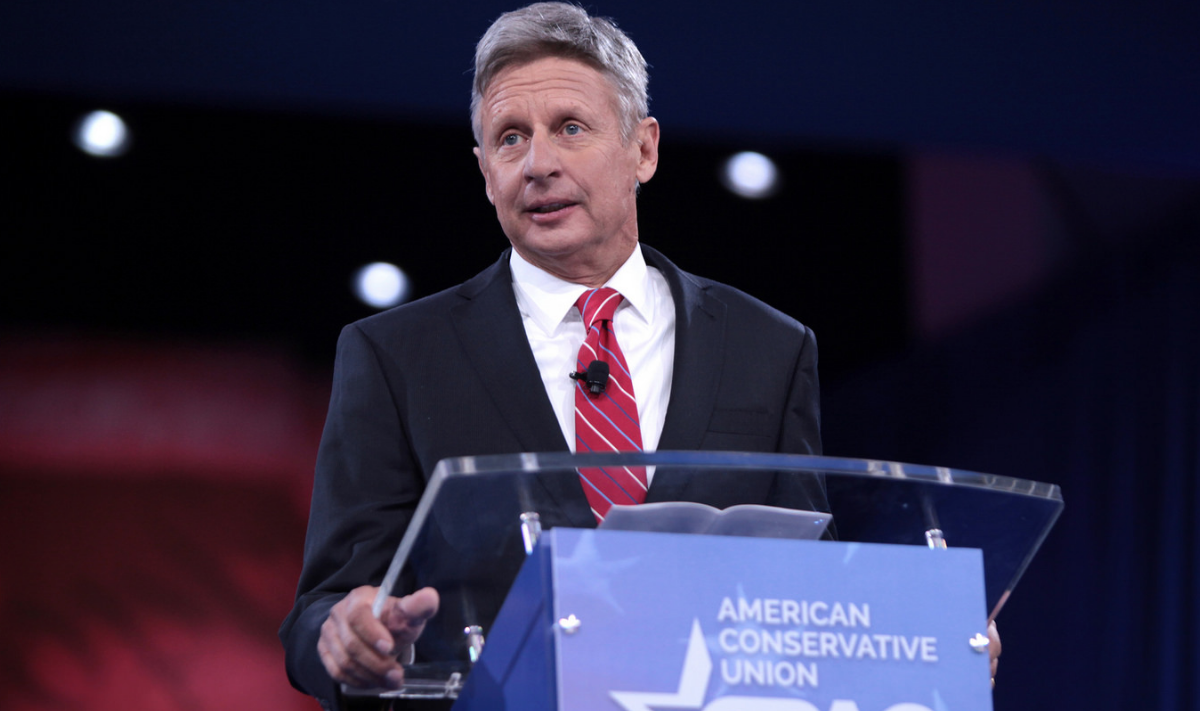 Libertarian presidential candidate Gary Johnson regularly describes his philosophy as ?fiscally conservative? but also ?socially liberal.? This is probably an accurate description of Johnson himself. It is also been fairly applicable to libertarianism for much if its history.

But it makes less sense today.

But they?re also pro-life. Each believes in traditional marriage. None of them promote drug use.

The difference between liberty conservatives and some more conventional social conservatives is libertarians prefer a constitutionalist and federalist approach to these issues.

Libertarians believe in letting states decide abortion laws (which is what overturning Roe v. Wade would mean). Before the Supreme Court made its same sex marriage decision, liberty Republicans supported letting states make those decisions or even getting government out of the marriage business altogether.

Liberty conservatives all support ending the federal war on drugs and giving decisions regarding marijuana legalization to the states.

These liberty Republicans also believe in religious liberty protections for faith-based businesses. Gov. Johnson has said he believes businesses should be compelled to do things they find morally objectionable.

What Ron and Rand Paul, and Justin Amash and Thomas Massie believe isn?t exactly ?socially liberal,? though most people would certainly call each of these men libertarians. There are also other prominent libertarians, like Fox News? Judge Andrew Napolitano, for example, who is also pro-life and more socially conservative in many ways, yet also favors the constitutionalist approach.

This does not mean Gary Johnson shouldn?t be the pro-choice, open marijuana user that he is. These positions could even appeal to Bernie Sanders supporters who are looking for an alternative to Hillary Clinton.

But defining libertarianism as merely ?socially liberal? is not only inaccurate at this point, it?s a potential turn off to conservative Republicans looking for an alternative to Donald Trump.

How about say libertarians are “fiscally conservative” and more socially “accepting” or even “tolerant?” Both are more accurate descriptions of the bulk of prominent libertarians, less toxic to conservative ears, but still sound inviting to left and independent voters.

Many disenfranchised Republicans?socially conservative and liberal?could be convinced to vote Libertarian this year. I plan on doing what I can to convince them. I believe this crazy election could be an important opportunity for the liberty message to resonate.

But will Gary Johnson help me, help him?

Or will he work overtime to disenfranchise homeless conservatives?