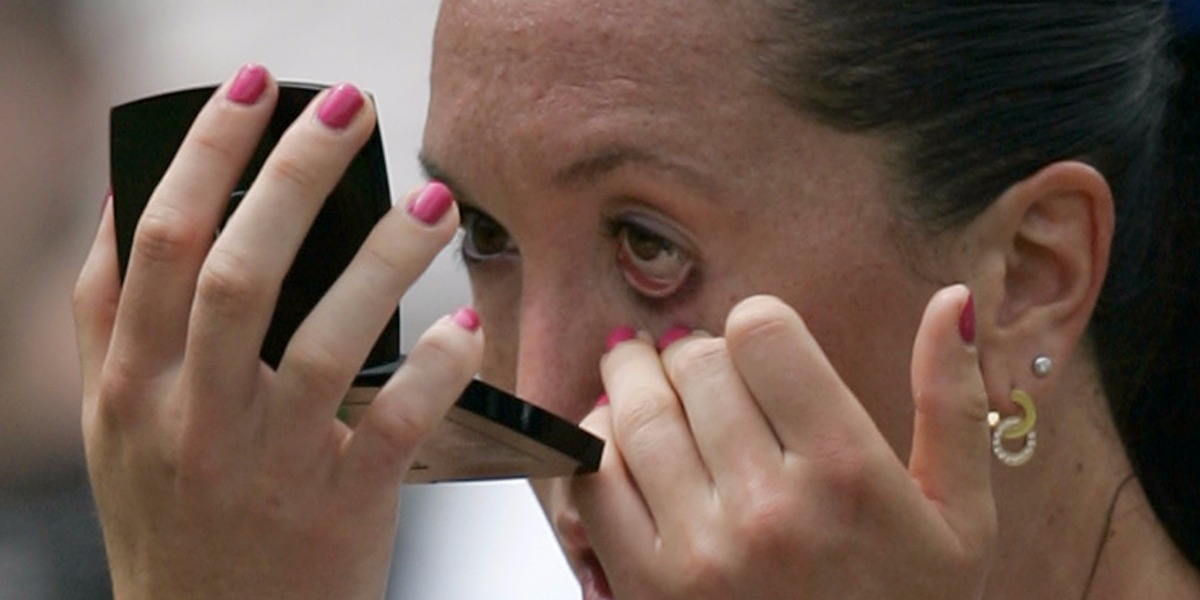 It is a sad truism that healthcare costs are dictated not by the demands of consumers in the free market, but by lobbyists in Washington, D.C. There’s no greater example of the anti-competitive tactics of crony capitalists than in the eye care industry.

Since The Fairness in Contact Lens Consumers Act (FCLCA) was passed in 2003, over  41 million U.S. consumers have had the right to receive their contact lens prescriptions from their optometrist. This enabled patients to shop for the best price on contacts, instead of being forced to buy directly from the doctor. As a result, Walmart, Costco, and many online sellers were able to compete in the $7 billion contact lens industry, driving prices down dramatically.

Unfortunately, these patient protections are now in jeopardy, thanks to a closed-door Senate process. Here’s what happened: The House appropriations committee, led by Appropriations Chairman Rep. Rodney Frelinghuysen (R-NJ) and Financial Services Subcommittee Chairman Tom Graves (R-Ga.), expressed its support for a Federal Trade Commission (FTC) rule change, supported by consumer groups, that would require a signed document showing that optometrists are following the law and providing prescriptions to patients. This is necessary because a Consumer Action survey documents that nearly 30-percent of Americans are still not receiving their eye prescriptions, despite its requirement by a 2003 congressional bill.

The American Optometric Association (AOA), an advocacy organization that spends $1.8 million annually in lobbying, has been on a “never-ending quest to corner the contact lens market,” as an op-ed in The Hill notes. Eye doctors receive substantial financial incentives from the makers of big-brand contact lenses like Johnson & Johnson. Before consumer protection laws were passed, these brands were sometimes the only choice patients had. Johnson & Johnson dominates the world’s contact lens market with 40 percent of total sales, and the company has worked with AOA to roll back the consumer protections that have allowed for cheaper prices. Last year, they were busy lobbying to pass the Consumer Health Protection Act (CLCHPA), which would have allowed eye doctors to indefinitely delay providing patients with a copy of their prescriptions.

RARE POV: Lobbying in Trump?s Washington is about crony capitalism and ignoring Congress

This isn’t the only example of monopoly price gouging in the eye care industry, either. Glasses, a product that has existed for hundreds of years, cost as much as $400-500 because Luxottica, an Italian company, controls 80 percent of the major brands in the U.S. That’s a $28 billion market.

Sadly, the health care industry is dominated by greedy monopolies. This ranges from the American Medical Association?which artificially restricts the number of medical students and doctors?to health insurance companies that dictate the cost of procedures and a tightening number of companies to choose from?to it being impossible to get a cost estimate on even routine hospital procedures? to regional hospitals all being owned by the same conglomerate. Clearly, there are a huge number of constrictions in the health care market that conspire to drive up prices and hurt patients.

Sen. Capito should know better. Congress should make clear that it intends to keep the appropriations process transparent so patients receive the information they need to make smart health care purchases.