PPP also found this in their survey:

For now, there have not been any confirmed reports of terror activity in the city. 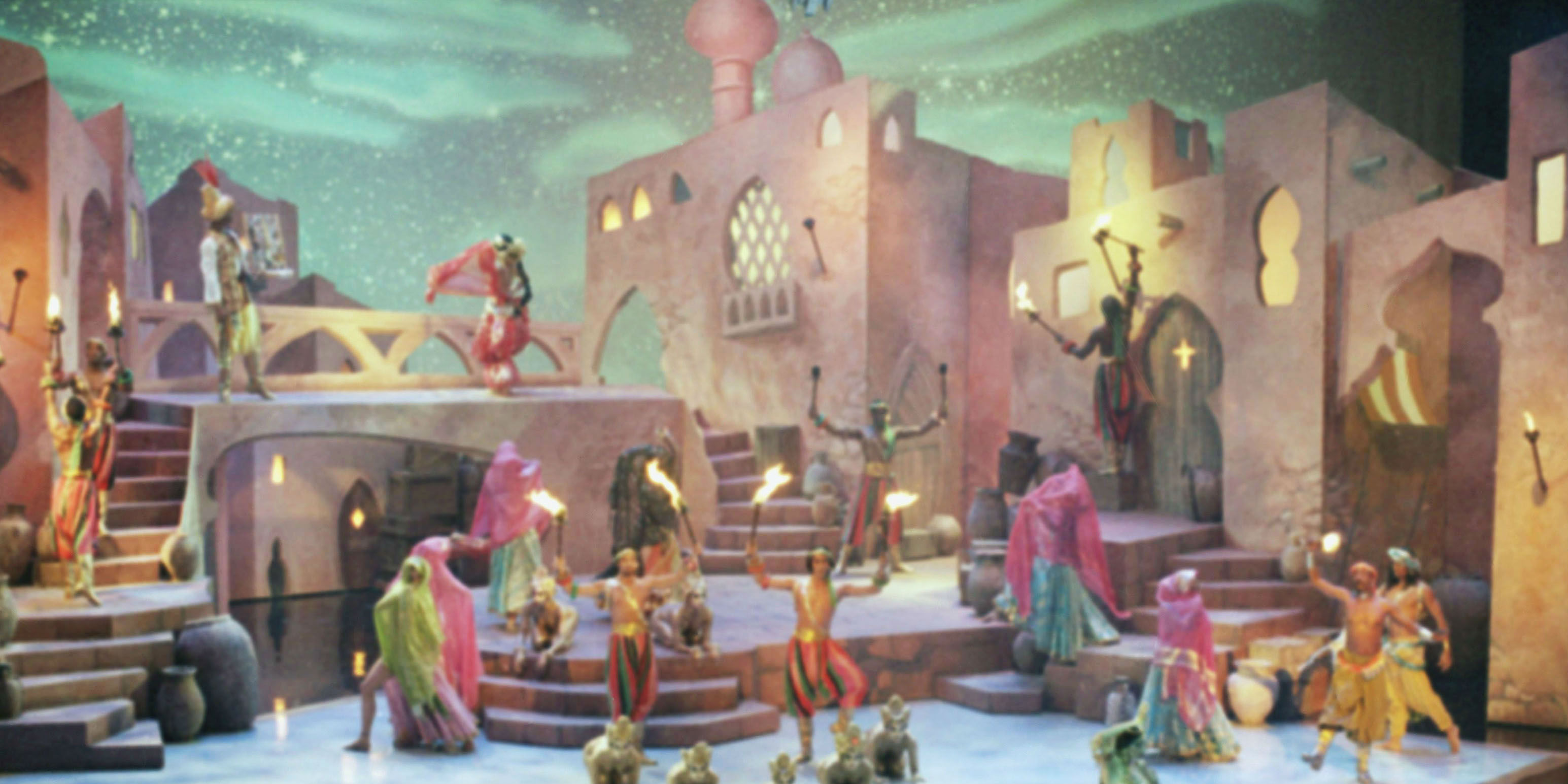 There is, however, a serious thievery issue and shocking accounts of police brutality.