Trump backs Rand Paul’s plan to stop foreign aid to Pakistan and spend it in the U.S. 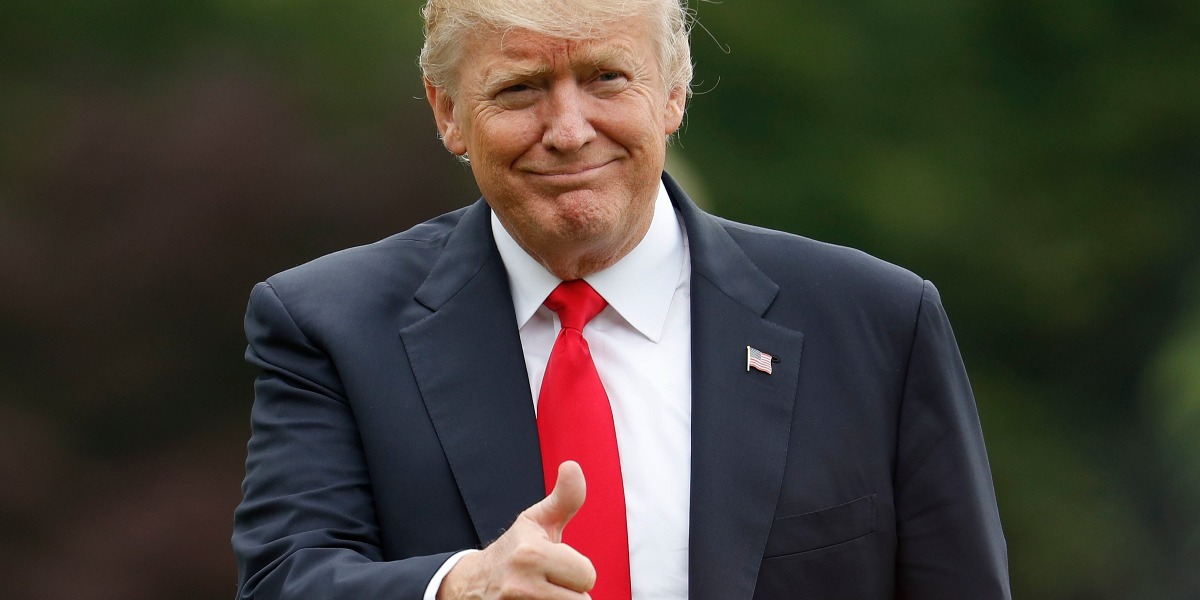 Trump was responding to Paul?s tweet on Thursday describing his plan to introduce a bill in the coming days that would redirect U.S. foreign aid typically designated for Pakistan to an infrastructure plan that would improve roads and bridges in the United States.

?I think most Americans would support the President on this,? Paul told Neil Cavuto on Tuesday.

"There's no reason in the world we should give them one penny when they put Christians in jail." — @RandPaul on @POTUS withholding military aid to Pakistan https://t.co/fpuzzt5Yn9 pic.twitter.com/Fbf4RQzgfK

The U.S. announced on Thursday that it had plans to end up to $2 billion in foreign aid to Pakistan.

Paul has consistently argued for cutting foreign aid and instead using that money to fund projects in the United States. Paul argues that Pakistan has been a ?frenemy? to the United States, highlighting the country?s incarceration of Christians and alleged harboring of terrorist organizations within the nation.

?We?ve sent Pakistan $33 billion since 2002,? Paul said Thursday. ?What did we get for it? Well Pakistan didn?t even help us find Bin Laden, even though he was living in one of their cities for years. Then they jailed the informant who helped us to get Bin Laden. They?ve allowed suspected terrorists to operate in their country. Some say Pakistani intelligence agents actually aid and abet the terrorists. It?s wrong.?

Paul introduced a bill in 2015 that sought to end U.S. aid to Pakistan. The bill was blocked that year, but Paul is hopeful the Senate can try again in 2018 under Trump.