In just two years, from 2012 to 2014, the IRS took more than $17 million from innocent business owners, deliberately targeting their earnings for an easy steal.

That’s the finding of a new report released Tuesday by the Treasury Inspector General for Tax Administration (TIGTA), a federal watchdog tasked with keeping an eye on the IRS.

These confiscations fall under the broad and miserable umbrella of civil asset forfeiture, which is when the government takes your money or property without charging you with a crime. In these cases, the excuse for confiscation is the Bank Secrecy Act, which says banks must notify the feds every time anyone in America deposits $10,000 or more in cash — and that it is illegal to break up your cash deposits into smaller amounts to avoid triggering these reports.

RELATED: This one federal agency has taken $3.2 billion from innocent Americans since 2007

For business owners who deal mainly in cash, however, breaking up their deposits often makes a lot of sense, as The Washington Post explains:

[M]any business owners engaged in perfectly legal activities may be unaware of the law. Others are covered by insurance policies that don’t cover cash losses greater than $10,000. Still others simply want to avoid extra paperwork, and keep their deposits less than $10,000 on the advice of bank employees or colleagues.

You can see what a tough situation this Bank Secrecy Act creates. In one high-profile case from 2014, for example, an Iowa woman named Carole Hinders had her entire savings of $33,000 stolen by the IRS for the “crime” of running a cash-only restaurant and putting her earnings in the bank as they came in. She was up-to-date on her taxes, and no one suspected her of money laundering. The sole problem was the size of her cash deposits at the bank: The IRS said it was suspicious they weren’t bigger.

In fact, this new TIGTA report found IRS agents intentionally targeted innocent business owners because it was easier to take their money than to go through a whole prosecution process with actual crime involved:

[T]he report found that the pattern of seizures — targeting businesses that had obtained their money legally — was deliberate.

“One of the reasons why legal source cases were pursued was that the Department of Justice had encouraged task forces to engage in ‘quick hits,’ where property was more quickly seized and more quickly resolved through negotiation, rather than pursuing cases with other criminal activity (such as drug trafficking and money laundering), which are more time-consuming,” according to the news release.

In most cases, the report found, agents followed a protocol of “seize first, ask questions later.” Agents only questioned individuals and business owners after they had already seized their money.

RELATED: It’s not the government’s job to quash the competition

Hinders’ case was resolved in her favor, but this report indicates she was a lucky exception to a terrible rule. When forfeiture victims presented the IRS with evidence that they obtained their money legally, the agency typically ignored it.

As C.J. Ciaramella at Reason notes, the IRS said in 2014 — after the uproar over Hinders and at the end of the time period this report examines — that going forward it would “only pursue cases where there is other evidence of criminal activity.”

That’s a step in the right direction, but three years later we don’t know exactly what that looks like. Call me cynical, but I’d bet innocent people are still regularly losing their money to the IRS today. 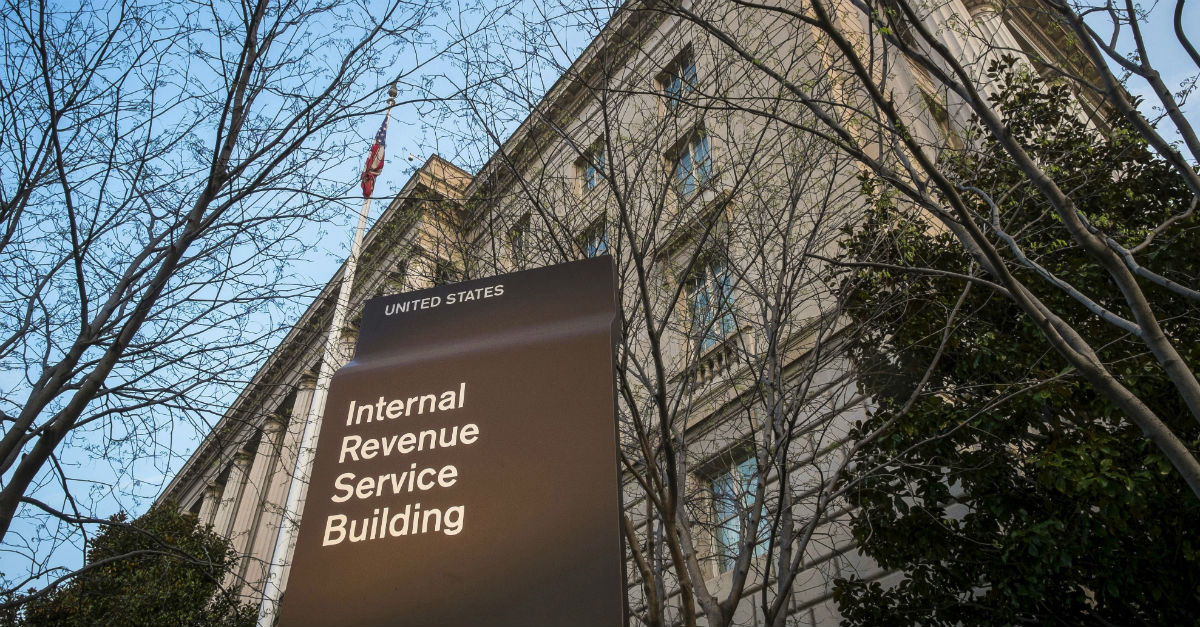