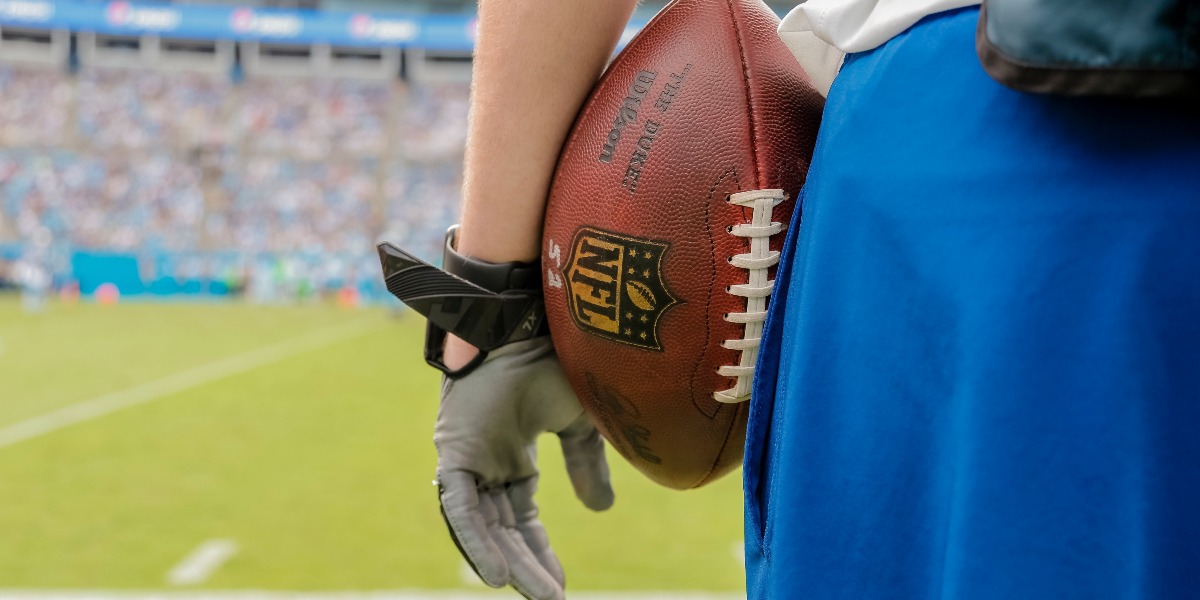 AP Photo/Bob Leverone
An NFL ballboy stands with a football ready to take the field during the first half of an NFL football game between the New Orleans Saints and the Carolina Panthers in Charlotte, N.C., Sunday, Sept. 24, 2017. The Saints won 34-13. (AP Photo/Bob Leverone)

An unexpected but welcome result of some lawmakers’ outrage over pro athlete’s political activism is their new impulse to stop government subsidies of pro sports.

The Daily Caller reported Sunday there is fresh interest in the Senate in a bipartisan proposal “that would ban professional sports teams from using municipal bonds in relation to federal funding to build their sports arenas.” Louisiana’s attorney general is pushing for a reassessment of any taxpayer funding for the New Orleans Saints. And a Washington Post piece Wednesday noted several House Republicans are looking to cut off special tax breaks for the NFL.

More troublesome than federal tax breaks, however, are the outright subsidies state and local governments hand out to pro sports teams for stadium construction.

Last year, I wrote about the appalling situation the people of St. Louis, Missouri, faced when the Rams moved to California. St. Louis taxpayers were left with $100 million in debt from the construction of the Rams’ former home, the Edward Jones Dome — and now that debt must be repaid without the revenue generated by the team it was built for in the first place.

Meanwhile, Seattle taxpayers still owe millions for a stadium that isn’t in use because it was demolished a decade and a half ago.

The NFL isn’t the only pro sports league to demand public largesse while earning enormous profits; baseball, basketball, and hockey are guilty, too. And even when the stadium isn’t trashed and the team stays put, economists generally agree this is not a worthwhile investment for taxpayers, as Jim Geraghty explains at National Review:

If you?re looking to revitalize a local economy, an NFL stadium is just about the worst possible choice. A team will play only eight regular-season home games, two preseason games, and if they?re really lucky, one or two playoff games. At least a major-league baseball stadium hosts 81 games, and a basketball/hockey arena will be used by the home team for 41 games. Yes, stadiums can host concerts and other events. But they rarely hold enough to create a sustained economic impact in the surrounding community.

This is why, when economists are asked “whether or not the subsidies to publicly funded stadiums are worth it or the benefits outweigh the costs,” nearly nine in 10 say all the subsidies should go away forever.

I don’t share the outrage over the protests of athletes like Colin Kaepernick, so my rationale here is not, as Republican Louisiana state Rep. Kenny Havard put it, that there’s a problem with protests “at a taxpayer-subsidized sporting event.”

No, my objection is that such a thing as a “taxpayer-subsidized sporting event” exists in the first place. If nixing sports subsidies is one of the results of the protest debate, it can’t come a moment too soon.