What’s the appropriate punishment for a high school dress code violation? At Hickory Ridge High in North Carolina, arrest is apparently on the table.

That’s what a senior named Summer learned this month when she wore a shirt the school administration decided ran afoul of dress code policy. The debacle began when Summer was eating lunch in the cafeteria, and the school principal approached, asking her to put on a jacket. Summer said she didn’t think her shirt violated school rules but agreed to wear a coat her friend lent her, zipping it all the way up to cover the shirt.

“I completely understand why a dress code is put into place, but I feel like after I put on that jacket” the situation should have been resolved, Summer told a local news crew.

It wasn’t. Instead, she was told to go to the administrative offices to change her shirt.

Taken aback, Summer said she wanted to have her mom involved. “So I said, ‘I apologize, I can’t go anywhere with you unless my mom is called,” she remembered. When Summer’s mom couldn’t be reached, the principal called in the school’s police officer.

The officer “was within five feet of [her],” Summer said, and “he had his hand on his gun.” The principal gave an ultimatum: Change your shirt now, or you’ll be arrested.

Summer’s mom was finally contacted, and the arrest averted, but it was too late to prevent the principal from slapping Summer with a 10-day suspension and banning her from graduation for “insubordination.” Now, Summer — an honor roll student with a 4.4. GPA — says her full scholarship to a prestigious pre-med program is in jeopardy.

All because of a shirt.

What’s missing here — as in many stories of schoolyard discipline on steroids — is any sense of proportion. Children not need to be arrested for wearing the wrong shirt, or burping and farting in class or doodling a friendship note on a desk. They don’t need to be suspended for slicing apples with a knife or drawing a cartoon bomb from a video game.

Yes, there are legitimate reasons why a school would want to have a dress code, maintain orderly classrooms, keep desks in good condition, teach knife safety and foster a secure class environment. All of those are admirable goals, but basic common sense helps us realize that these goals should be pursued with proportionality.

We don’t want students violating a dress code, sure, but we don’t need to arrest them when they do.

With a story like Summer’s, it’s easy to see why a calculation of proportionality is necessary. We can agree that preventing dress code violations and classroom disruption is important while also agreeing that school administrations should not do literally everything possible to enforce these rules.

The same principle of proportionality should apply elsewhere in public policy, as well. It should apply in how we deal with drug use, where onerous, disproportionate policies break up families and ruin lives.

It should apply in local governance, where busybody laws intrude on people’s lives and empty their bank accounts.

And it should especially apply where an issue as grave as terrorism is concerned. It goes without saying that no one of good conscience wants more terrorist attacks, and that the desirability of preventing terrorism is so enormous it is almost silly to write about it in the same column as a story about a shirt.

Still, the same commonsense principle of proportionality applies here, too.

RELATED: The TSA says it’s allowed to investigate inside your underwear and you should just accept it

In the wake of awful terrorist attacks like this recent bombing in Manchester, England, many well-meaning people have called for aggressive new policies limiting individual rights and liberties, or reckless new military interventions on an enormous scale. Anyone who doesn’t support their plans risks accusation of not caring about the victims of terrorism or not sincerely wanting to stop future attacks.

The trouble is policies born out of such fear and anger are rarely wise, often counterproductive, frequently plagued by unintended consequences and almost always devoid of proportionality. There is good reason to oppose or at least question them because you care about preventing new attacks.

We can agree that stopping terrorism is incredibly important while also agreeing that governments should not do literally everything possible in the process, regardless of whether it is smart, effective, humane or realistic policy. Sometimes the cure can be worse than the disease. Sometimes the cost outweighs the risk. Sometimes we need a reminder about proportionality. 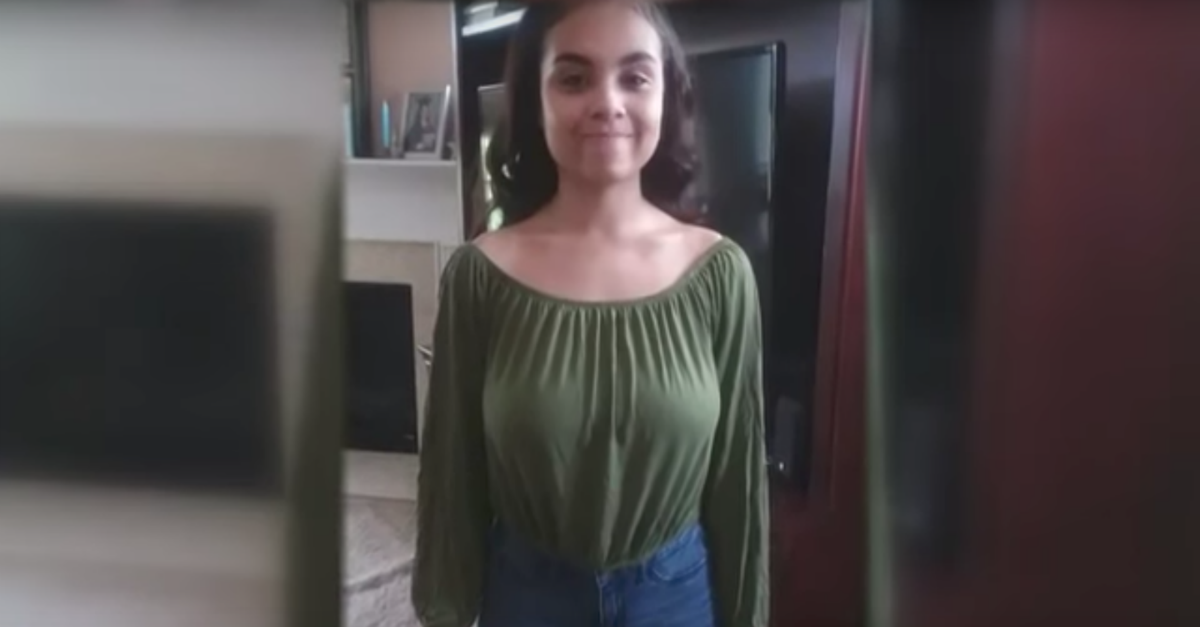