An easier way for police to track your cell phone, and other horrible new laws went into effect 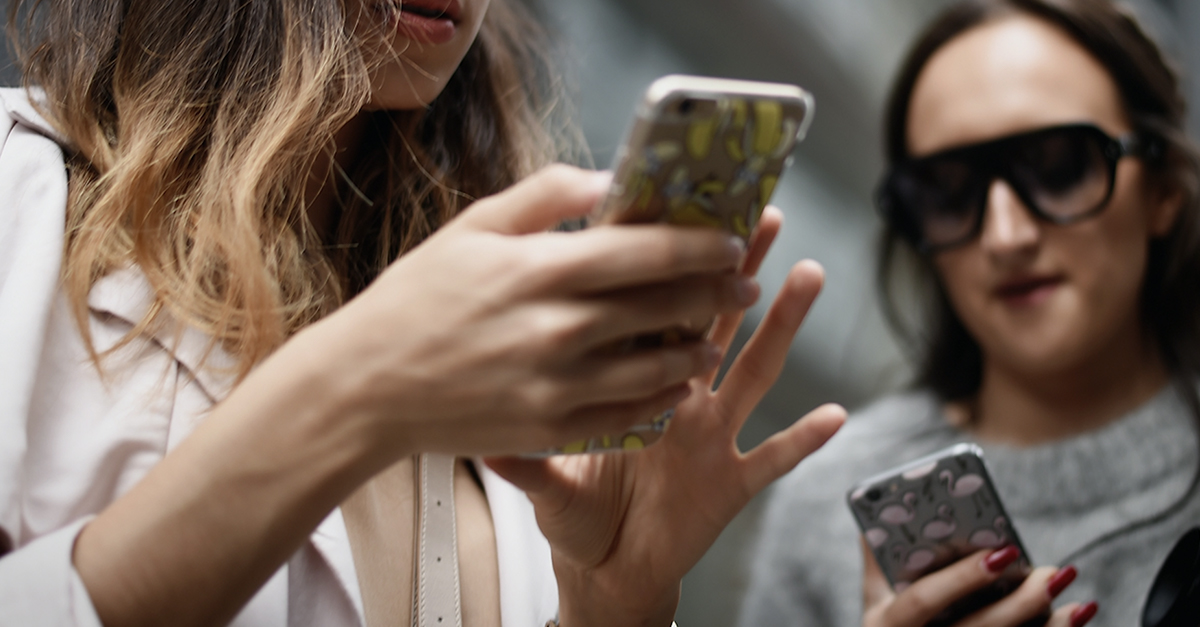 The United States has a lot of laws. Too many laws, in fact.

In various places in the country, it is illegal to transport water chestnut plants across state lines, receive a shipment of lobsters packed in clear plastic, fake a sick day at work, unknowingly link to a site which hosts extremist views, get lost in a blizzard on federal land, sell loose cigarettes, and more. Lots more.

?If you take the U.S. code as it exists right now,? notes historian David Barton, ?today, if you read 700 pages a week of the U.S. code, national calculations are that you can finish the U.S. code in only 25,000 years.? And that’s just at the federal level! Add in state and local laws and there are so many crimes on the books today it is impossible for the average American to be aware of all the ways we could break the law at any given moment.

We are chronically over-criminalized.

On Sunday, that problem got a little bit worse. New laws in some states were scheduled to go into effect on Oct. 1, and as Ed Krayewski details at Reason, they weren’t all wise and necessary additions to the legal code. For example, consider this new law from Connecticut:

“Among the 140 laws going into effect in Connecticut today is one that aims to regulate cellphone tracking by police agencies. Unfortunately, the law gives cops too much discretion to use the cell site simulator devices that make phone tracking possible.

“Specifically, the law permits police to use such devices for 48 hours without a court order during “exigent circumstances” (despite it not taking nearly that long to obtain a warrant even in an ‘exigent’ circumstance) and for two weeks under an ‘ex parte court order’ which means police don’t have to notify anyone about the tracking.”

RARE POV: Cops are roughing up innocent people in their front yards and then just driving away

Cell site simulators are perhaps better known as Stingrays, and they work by imitating “cellphone towers in order to pick up identifying waves from people?s phones that contain information about their contacts, text messages and other data,” including location. They can also interfere with the cell service of random people who happen to be nearby.

Civil libertarians and lawmakers on both sides of the aisle have taken issue with these devices, because the potential for abuse of Fourth Amendment privacy rights is enormous. Unfortunately, attempts to regulate how law enforcement uses these powerful surveillance tools have been too little, too late. This new law in Connecticut falls squarely into that category, giving police far too much leeway to conduct warrantless surveillance of private communications.

Check out the rest of Krayewski’s list here, including a new TSA rule that promises to make airport security even more obnoxious.