A Florida man shot a teenage girl at a party by accident after he and his brother-in-law got into an argument “about politics, Trump and the situation in Puerto Rico.”

Jose Amaro, 41, of Deltona and his brother-in-law spent a portion of a Saturday night birthday party arguing about politics. Needless to say, the conversation became quite heated. So heated that Amaro pushed his brother-in-law before reaching for a handgun. Amaro was tackled to the ground by a family member, but not before he shot and accidentally hit a 17-year-old girl in the right knee.

RELATED: It was them all along: 25 years after their kids died in a fire, “we got justice today”

The girl’s injury was not life-threatening and Amaro reportedly treated the knee until authorities arrived. She was later taken to Central Florida Regional Hospital in Sanford.

“All parties involved had been drinking and appeared intoxicated,” explained the sheriff’s office. 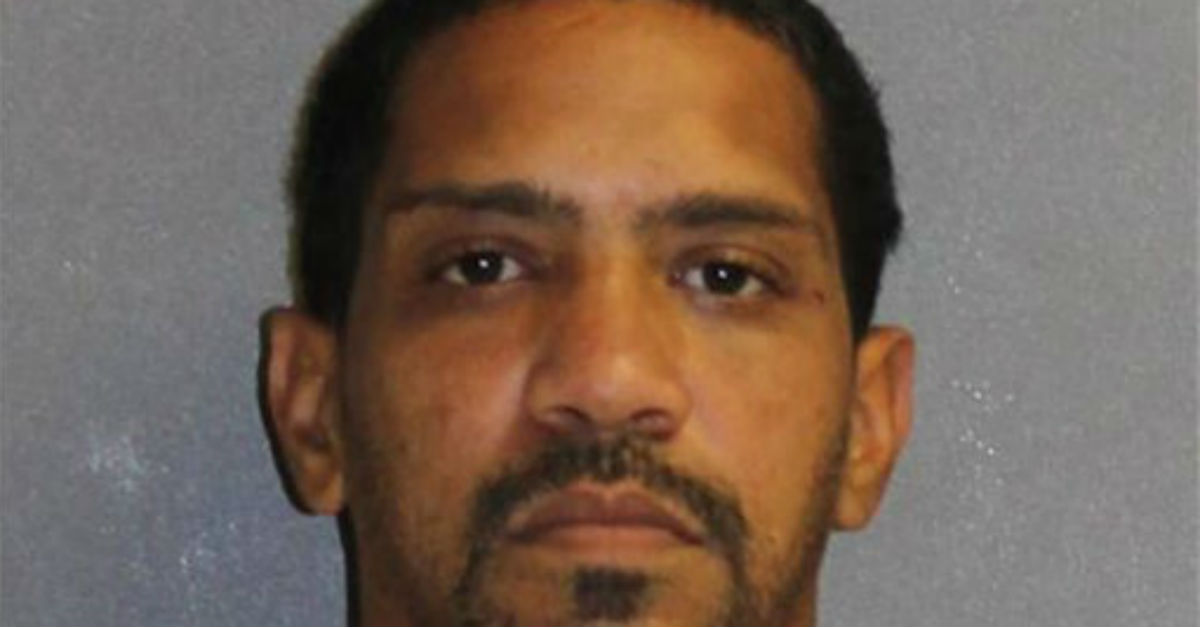