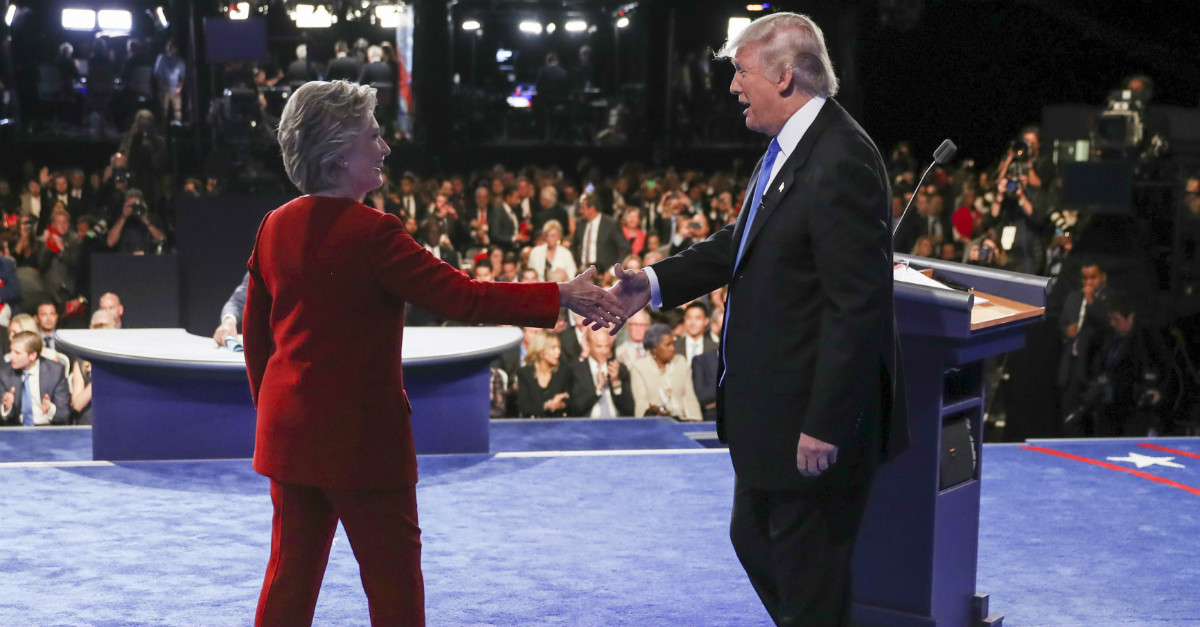 The first round of the French presidential election is over, and after a long and tumultuous campaign, Marine Le Pen has won the privilege of almost certainly losing to Emmanuel Macron on May 7.

Now, despite the scenarios I outlined in my previous column, much of the country will probably fall in line behind Macron. Fillon, who finished in third place, has already endorsed him, and it is almost a foregone conclusion that Emmanuel Macron will be the next president of France, barring a massive upset.

RELATED: There was a conservative in Sunday?s French presidential race and it wasn?t Marine Le Pen

And I mean massive. Hillary?s election-day lead over Trump was around three percentage points. Macron leads Le Pen by 22. Pollsters can be wrong, but I?m not sure they can be that wrong, and in France, there?s no electoral college. The popular vote is the whole ballgame.

Now that most of the excitement in France is over, my attentions have drifted back to my homeland, and I?ve found myself wondering what American elections would look like if we used the French two-round system, which encourages a far greater diversity of parties and ideas in the first round and then builds coalitions in the second.

Each candidate would be forced to plead his or her case before the entire political spectrum much earlier in the electoral process. Our primary system may provide something of a ?first round,? but by herding everyone into one of two parties and forcing them to compete only against members of that party, the American method fostered the conditions that allowed, indeed forced, an outsider like Donald Trump to hijack the GOP. Running as a third party candidate simply wasn?t an option for the Donald, who tried exactly that in 2000 and failed miserably.

When French voters cast their first ballots on Sunday, neither of the two historically dominant parties (the Republicans and the Socialists) managed to reach the second round. American Republicans and Democrats would, I believe, benefit from a similar humiliation, which would force them to quickly adapt or die out in order to make room for new voices.

A French-style system in America would lead, paradoxically, to both greater ideological purity and greater adaptability by breaking up the big parties. It might also bring some nuance to the black-and-white right/left division in American culture.

Would anything have gone differently in the 2016 election?

Perhaps Democratic candidate Hillary Clinton would have come in first in the first round followed by upstart populist candidate Donald Trump, with Cruz (Tea Party), Bush, Sanders, Paul, and Stein all failing to make the cut. And then, perhaps, the other right-of-center parties would have reluctantly supported Trump while disaffected Sanders supporters failed to turn out for Clinton.

But maybe Sanders and Jeb! would make the cut. Or maybe Cruz and Trump. Hell, maybe Rand Paul and Jill Stein.

The point is that there?s more than one way to do democracy?and maybe America?s isn?t necessarily the best.