Menu
Follow us
Search
Menu
Search
ABERDEEN, SCOTLAND - JULY 10: Donald Trump plays a round of golf after the opening of The Trump International Golf Links Course on July 10, 2012 in Balmedie, Scotland. The controversial ?100m course opens to the public on Sunday July 15. Further plans to build hotels and homes on the site have been put on hold until a decision has been made on the building of an offshore windfarm nearby. (Photo by Ian MacNicol/Getty Images)

Today, the world’s two governing bodies for the game of golf, the US Golf Association and the R&A (The Royal and Ancient Golf Club of St Andrews), announced a number of proposed changes to the game that would take effect Jan. 1, 2019, in time for that year’s PGA Tour.

If adopted in full, these changes would reduce the game’s main rules and definitions from 34 to 24. It’s a move to simplify the game, according to David Rickman, Executive Director of Rules and Equipment Standards for the R&A. The proposed modifications are results of a five-year-long initiative.

Documentation from the R&A says they came up with the changes to make the rules “more easily understood and applied” as well as “more consistent, simple and fair.” They also seek to maintain “the game’s longstanding principles and character.”

Both governing bodies have opened up the rules to public reaction and commentary for a period of six months. Public comments will be closed on Aug. 31. Golfers may peruse the full changes and submit comments at www.usga.org/rules and www.randa.org.

USA Today writes that some of the changes include: 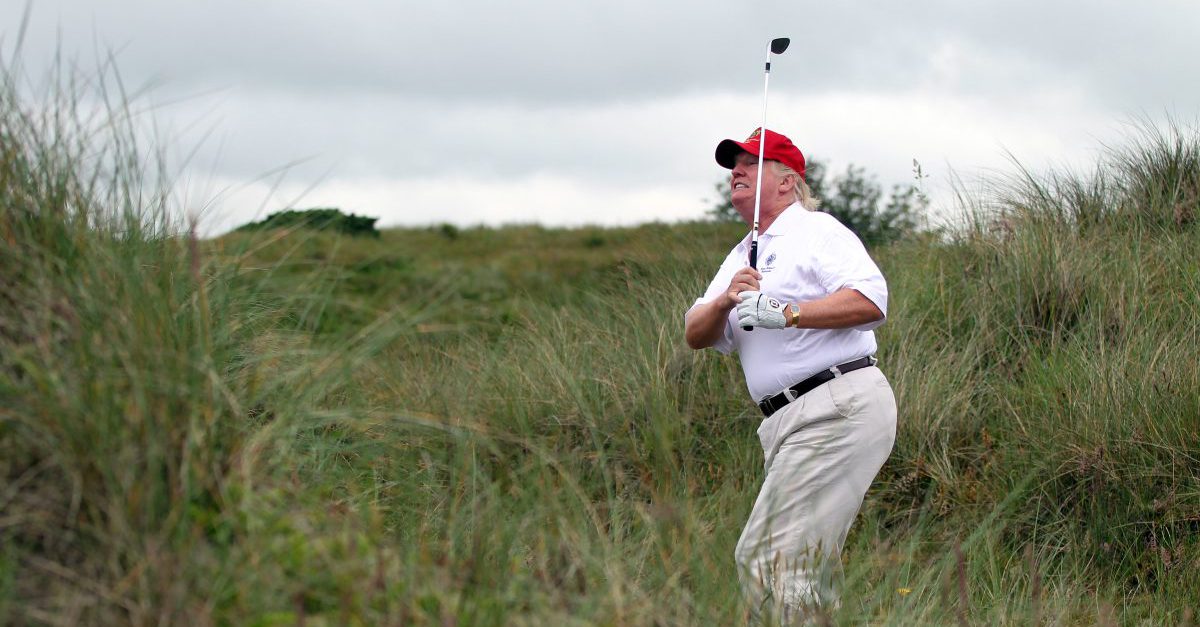