Learn the true inspiration behind “Touch the Sky,” a beautiful song on Hillsong’s newest album 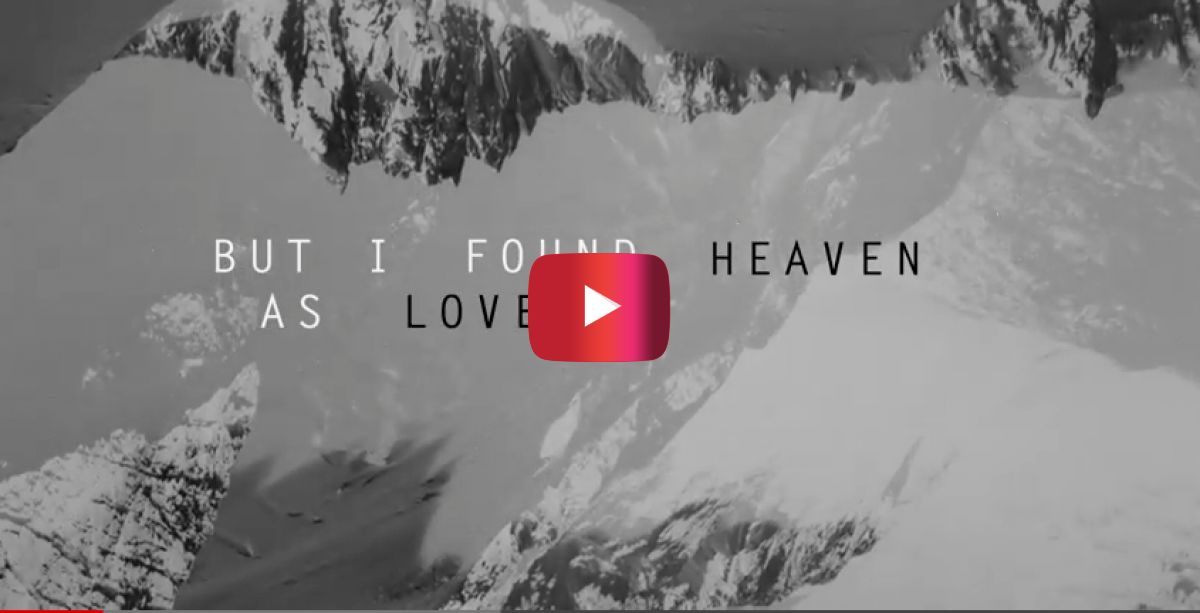 “Touch the Sky” by Hillsong is the lead single off their new album “Empires,” which was released on May 26.

The song, which focuses on what happens when true surrender takes place in the life of a believer, is one that means a great deal to Hillsong band members Joel Houston and Taya Smith.

“Before we knew what the album was going to be called, before we knew really what it was gonna be about, all I knew was that I felt like we had to, as a foundation, start with the beatitudes,” Houston explained in a video earlier this year.

“I love the idea that Jesus and his disciples – they climbed up a mountain and Jesus decided to start talking about the Kingdom of Heaven. We live in a culture now, much like back then, where status was based on who you were or what you looked like or who you knew or what labels were attached to you, much in the same way as back then. You’ve got people across the spectrum of society, because it’s human nature, who will do whatever they can to elevate themselves because they think that there’s happiness found in that or that there’s purpose or meaning found or that there’s satisfaction found in being on top.”

Houston went on to explain that even as Christians, we fall into the same trap of thinking that if only we were in some higher position in the church, maybe then God would accept us.

“…but it’s the opposite. God said, ‘No, it doesn’t matter who you are,’ and because of that, we don’t have to try and elevate ourselves in order to find God. We find God from a position of surrender.”

The defining line of “Touch the Sky” is “I touch the sky when my knees hit the ground” — that, Hillsong band members say, is when life truly begins. The moment when true surrender takes place.

About the author: Tami Nantz, Rare Contributor
Tami Nantz is a contributor to Rare. Follow her on Twitter @TamiNantz.
View More Articles