A Bee Gees Movie is Finally in the Works, Time to Bust out Those Dancing Shoes 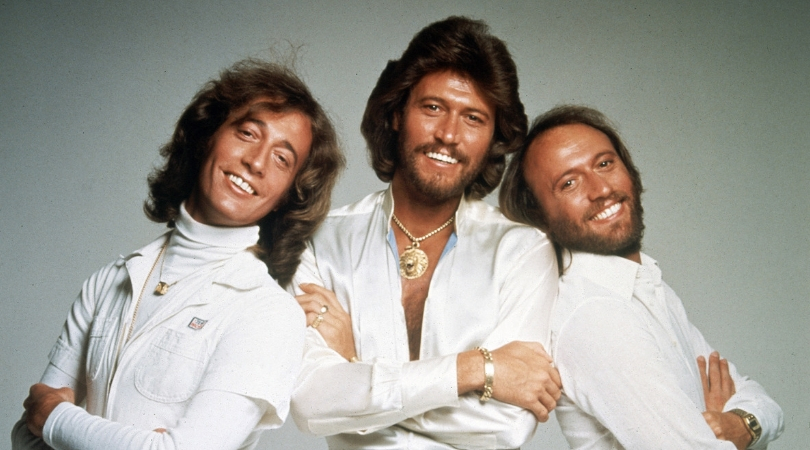 Stop everything you’re doing and pull out those dancing shoes, because an official Bee Gees biopic is in the works. Yes, the Rock Hall inductees hitmakers are finally getting their own movie, after Bohemian Rhapsody producer Graham King, Paramount Pictures, and Steven Spielberg’s Amblin Partners have decided to team up and work on the upcoming project.

King’s GK Films, which bought the successful Oscar-nominated Queen biopic to the big screen, just secured the life rights to the Gibb brother’s story, as well as a group’s music rights. According to Deadline, Paramount Pictures which found success in Elton John’s biopic Rocketman, and their production company sister are also linked to the film.

Rolling Stone noted that Steven Spielberg had long been working on setting up the Bee Gees film for over a decade, which was first supposed to be released under DreamWorks and more recently with Amblin. He has now been added to the biopic as a producer after Amblin previously unsuccessfully secured the necessary rights from Barry Gibb, who is the Bee Gees surviving member.

As far as who will be the director, that’s still not known since the biopic just received the green light this week. Screenwriters and actors have yet to be chosen for the biopic, but if this movie is anything like Bohemian Rhapsody, I’m sure casting directors will choose actors who can portray the Gibb brothers the right way. I mean, Bohemian Rhapsody more than surprised everyone by grossing over $900 million worldwide, with a budget of only $52 million. So yeah, rest assured that these people know what they are doing.

In case you don’t know who the Bee Gees are, which makes you believe you have been living under a rock, they’re one of the best-selling acts of all time registering 9 number one singles over their 5-decade career. The group also won Grammy Album of The Year for their Saturday Night Fever soundtrack. Other Grammy Awards include Best Pop Vocal Performance by a Group, Best Pop Vocal Performance by a Duo or Group, Best Arrangement of Voices, and Producer of the Year. The brothers Barry, Robin, and Maurice Gibb began to sing together in the late 1950s and were managed by Brian Epstein, who was the manager of the Beatles, along with Robert Stigwood.

So, like I said I’m already polishing off my shoes and getting ready to hit the dance floor because this is going to be a movie of a lifetime. How deep is YOUR love for the Bee Gees? Can someone call John Travolta and make sure he’s okay?