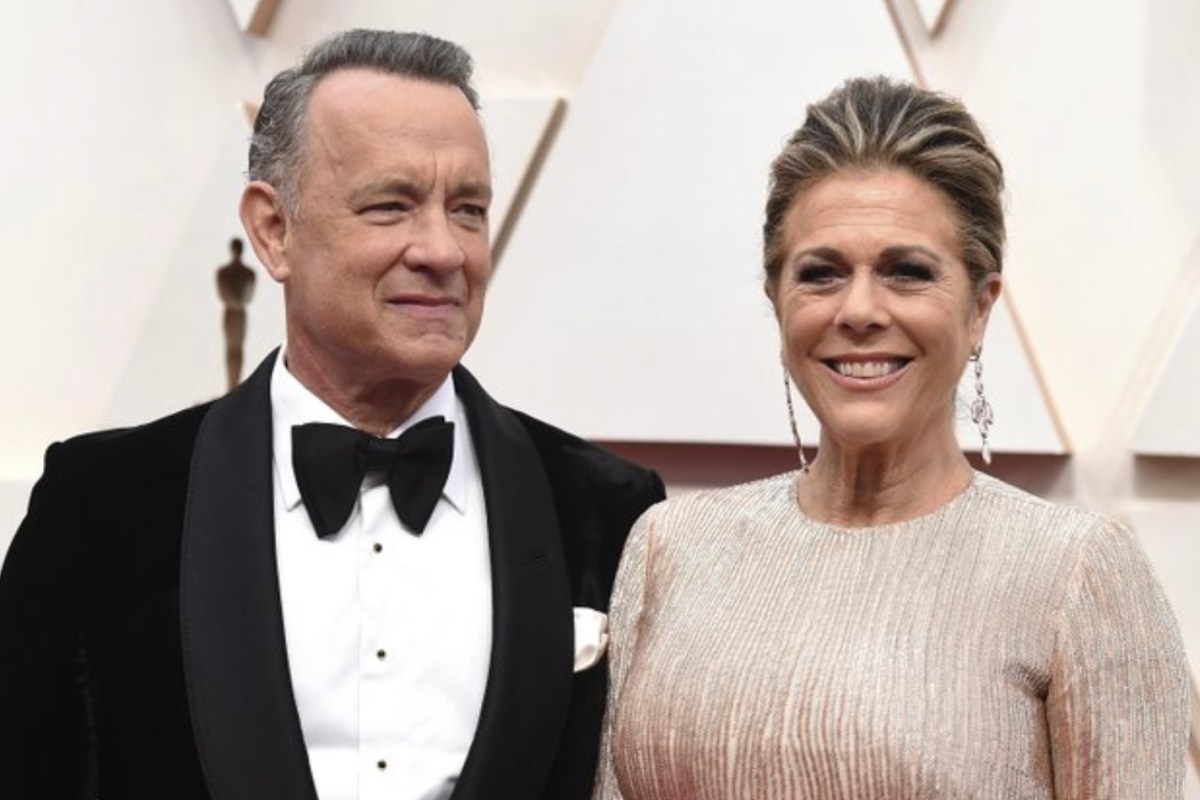 Over the years, Tom Hanks has been our favorite stranded man, running man, and funny man. In Hollywood favorites like Forrest Gump, which is mentioned time and time again in popular media. to representing everyone’s favorite neighbor in the Fred Rogers biopic, he is loved by many. The star has been married a couple of times and has a beautiful family.

Tom Hanks married twice. The first was in 1978. Samantha Lewes, also known as Susan Jane Dillinhgam. The actress and director met Hanks while he was still in college. He became a father to his first child, Colin Hanks, who was born when Hanks was 21 years old, shortly after they married. Their daughter, Elizabeth Ann, was born a few years after that. The union only lasted until 1987, when they decided to divorce.

The following year, Hanks got married to actress Rita Wilson. The two co-starred in Volunteers. Together they have shared two sons and thirty years in marriage!

Born from his father’s first marriage, Colin is possibly the most famous of the Hanks children. He is an actor, director, and producer. Like many children of Hollywood royalty, he got his first taste acting in a walk-on role in a movie with his father. It was the 1996 release That Thing You Do!

Colin’s first big role came in 1999 when he played opposite Katherine Heigl on the TV show, Roswell. In 2000 he landed a small part in Whatever It Takes, a film starring James Franco. His work over the years has included Jumanji: The Next Level, Mad Men, King Kong, The House Bunny, Dexter, and NCIS. Colin married Samantha Bryant in 2010; the couple has two daughters Olivia and Charlotte.

Elizabeth Hanks is the youngest child from Tom Hanks’ marriage to Samantha Lewes. Like the rest of her family, she works in showbusiness. Likewise, the younger sister has appeared in her father’s projects. The first was That Thing You Do! A walk-on role in the iconic Forrest Gump featured her as a girl on a bus, as well!

Since that time, the actress has shifted her focus. She has appeared in a few shorts, Anchorage and Big City Greens. Elizabeth’s main gig is as a writer. She’s been featured in The New York Times, Vanity Fair, BuzzFeed, Time Magazine, and The Guardian. The author is also working on a book.

Chester Marlon “Chet” Hanks is the oldest son in Hanks’ marriage to Rita Wilson. While he isn’t an actor, he has some credits to his name, including appearances in the 2015 version of Fantastic Four, Curb Your Enthusiasm, and the 2008 release of Indiana Jones and the Kingdom of the Crystal Skull. You may have even seen him in a few episodes of Shameless and Empire. Moreover, he is an aspiring rapper.

Chet gets to get into some trouble too. He’s most well-known for culturally appropriating Jamaican Patois culture and using racial slurs. In 2015 he went to rehab for the use and selling of cocaine. He is now working to stay clean and encourage others on the benefits of sobriety. Chet is also a father, his daughter, Michaiah, was born in 2016.

Truman Theodore Hanks is the youngest child in the Hanks family. As opposed to his family members, he tends to enjoy working behind the camera. He’s already attained IMDB credits for his work and has lent his talents as a production assistant in The Cloverfield Paradox and the remake of Charlie’s Angels. Outside of his work, he tends to keep a low profile.

Editors Note: this article was originally published on June 8, 2020.