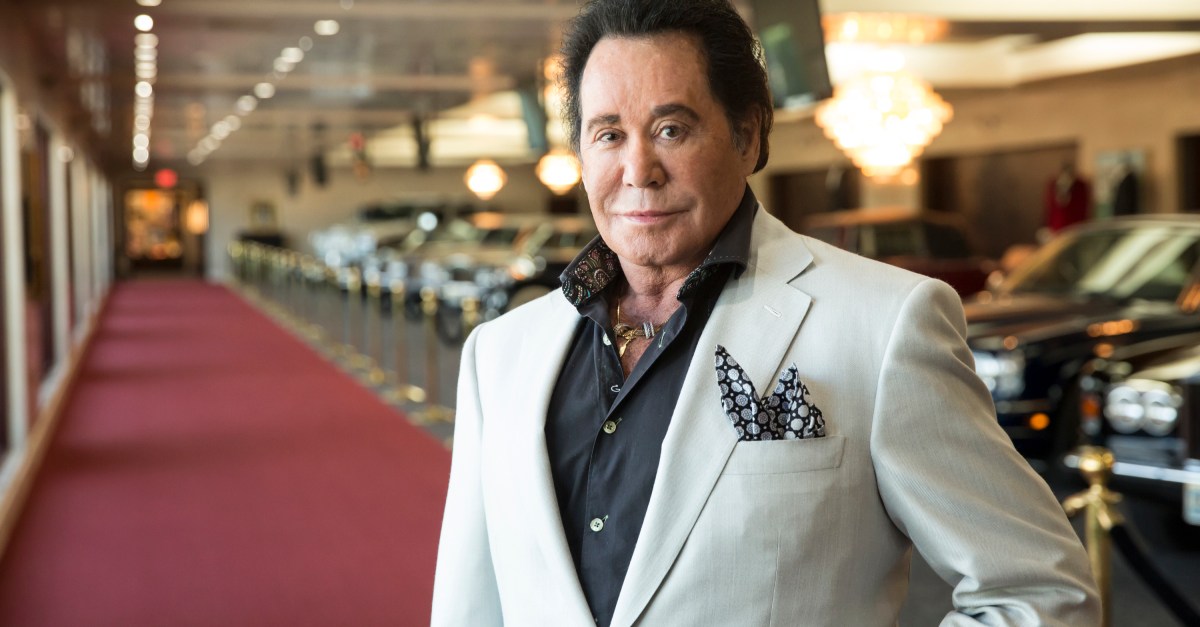 LAS VEGAS (AP) — Wayne Newton dropped out of high school his junior year to perform with his brother at a Las Vegas hotel. It was 1959, and he was too young to spend his breaks at the casino and too broke to eat dinner there.

Six decades later — with more than 30,000 live shows on the world-famous Las Vegas Strip alone — Newton is kicking off a new series of shows in the gambling mecca.

“Mr. Las Vegas” will mark his 60th anniversary with a return to Caesars Palace casino-resort. His show starts Monday with dates scheduled through May.

“It’s hard for me to articulate, much less think about it,” Newton told The Associated Press, referring to the anniversary. “I was here when Caesars (Palace) was built. This hotel for me has always represented the flagship of the Strip.”

The “Danke Schoen” crooner will be backed by a live band during his “Wayne Newton: Up Close and Personal” shows. He will perform some of his favorite tunes and share personal career highlights through songs, film clips, anecdotes and questions from the audience.

Newton’s show was previously at a showroom at Bally’s casino-resort, but it ended in December as the venue shifted toward magic acts. The planned shows at Caesars will be at a showroom for 165 people, providing a more intimate setting.

“I promised myself when I left the lounges that I would never be in a room again that had those kinds of restrictions. There’s nothing in our show that would offend anyone, even the youngsters,” Newton said. “That doesn’t mean that the show is geared to particularly that group, but it is geared not to exclude that group demographically.”

Newton’s success in Las Vegas began when a two-week tryout at the Fremont Hotel and Casino turned into lounge act of six shows per night, six nights a week for nearly a year. Newton earned national fame after a 1962 television appearance on “The Jackie Gleason Show.”

He split with his brother, Jerry, in 1972 and continued to perform on his own. He soon became known as Las Vegas’ hottest entertainer, signing a contract to work 36 weeks a year for Howard Hughes’ Summa hotels and often working more than 40 weeks a year in the city, where he built a ranch home and raised prize Arabian horses.

Caesars Entertainment estimates Newton has performed for more than 40 million fans over the past six decades. Along the way, he saw Las Vegas’ transformation from a gambling oasis to a glitzy destination with corporate-owned mega casino-resorts that have world-class dining, shopping areas and entertainment venues that sign superstars for extended engagements known as residencies.

Newton’s multimillion-dollar agreement with the since-imploded Stardust casino-hotel in 1999 is considered among the first headliner residencies.

Newton said he misses old Las Vegas’s personal approach with the public. In his show, he makes sure that is not lost.

“I don’t want to walk on here and say, ‘OK, ladies and gentlemen, I’m glad you’re here to hear the songs that are my favorite songs that I picked for you.’ I want to hear if they have a favorite song, they’ll let me know, and if I know it, we’ll do it,” he said. “For me, that keeps it personal and up close.”