84 year old man defends himself against two burglars, killing one of them 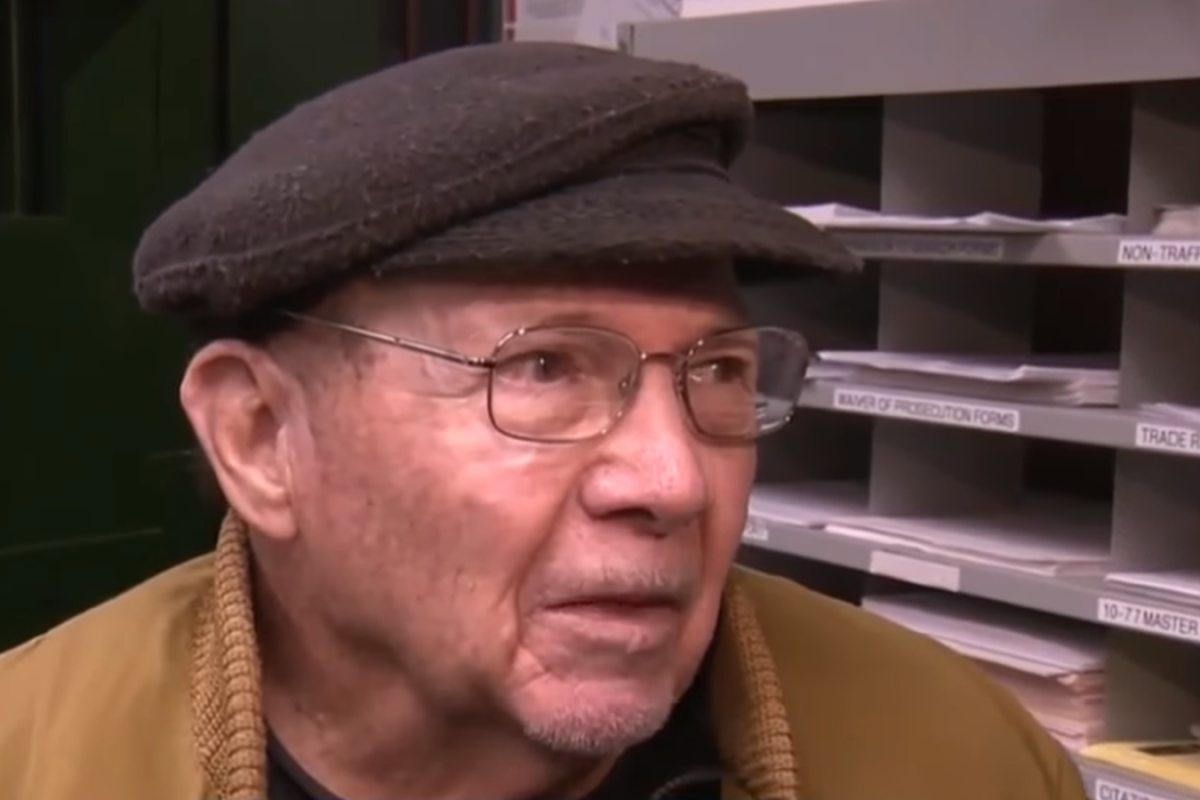 WGN 9 TV reported on a man from Ellport, Pennsylvania who is his very own hero.

RELATED: These Chicago tourists lied about getting robbed downtown in Loop

After a home invasion with two suspects, one was found dead and the second one is on the run in Lawrence County. Don Lutz, 84, reported the story to police. He said he keeps a gun under his pillow for protection, which came in handy during the early morning hours Friday when the two intruders broke into his house.

Lutz was at home alone and sleeping around 1:10 a.m. when “they broke in and I heard the door banging. I wasn’t sure what it was, but it woke me up, and I thought, ‘that’s my front door, someone’s breaking in.'”

One of the intruders grabbed Lutz, police said, so he fired a shot from point blank range into the man’s chest then started to wrestle with both men on the floor of his kitchen.

“I just fired one. It was in the dark. He attacked me and he was up close and I shot him,” Lutz told WPXI . “They jumped me and we both went on the floor.”

The man who was shot died on the kitchen floor. Ellwood City Police and Pennsylvania State Police are investigating. As for the second man, he is still not in custody, but Don said he wouldn’t have hesitated to shoot him as well.

Lutz injured his elbow in the fray and it was bleeding. But overall wasn’t badly hurt, authorities said that he previously served in the military.

He said the police searched for a bullet fragment afterward but could not find it, and they think it might have gone through the first man and hit the other intruder behind him, too.

Ellwood City police Lt. David Kingston said there was no sign of blood from the other man, “but anything is possible.” He also said it is unlikely that charges will be filed against Lutz.

RELATED: Back to back robberies at West Town nail salons

“At this point, it appears to have been justified. The guy’s dead, and we don’t know who he is yet, and the other guy got away,” Kingston said.