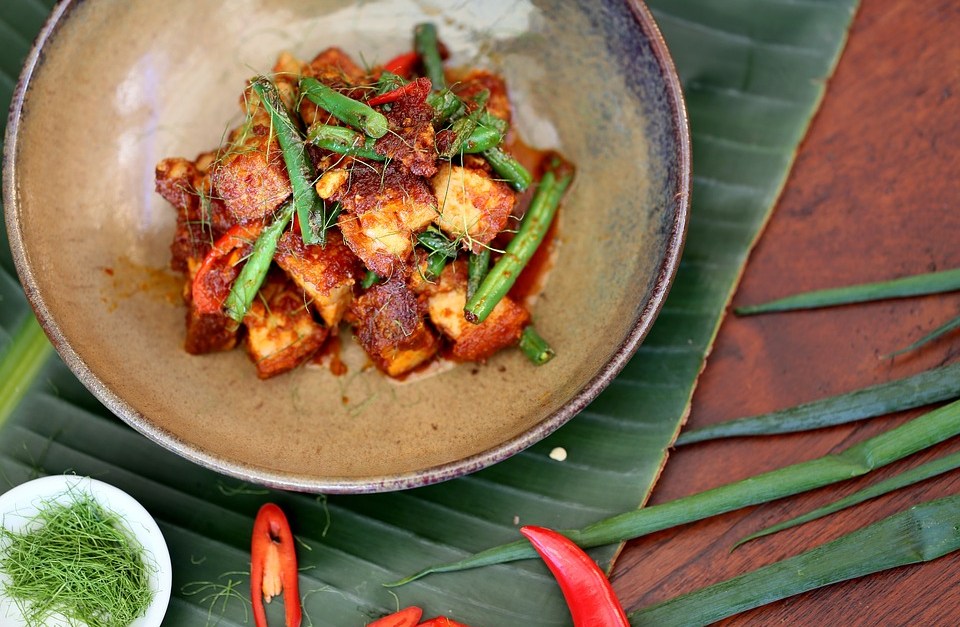 Colin Kaepernick landing the prestigious cover of GQ magazine in November of 2017 highlighted the end of the year’s biggest social movement. Colin’s kneel during the anthem, in support of people of color and protesting their oppression was only the beginning of Kaepernick’s high-profile activism within the sporting industry.

Aptly, the headline of GQ’s Colin Kaepernick cover that was released today is “Colin Kaepernick Will Not Be Silenced.” However, few people know, Colin is also fighting for the rights of animals. He is a full blown vegan! The athlete started the Colin Kaepernick Foundation, saying the purpose is to “fight oppression of all kinds globally, through education and social activism.”

A few years ago, Kaepernick decided to commit to veganism, clearly acknowledging how he cannot be silent during a time when oppression is present anywhere, whether that be human or non-human oppression. The Chicago Tribune did a touching story on one of the city’s oldest African American soul food vegan themed restaurant, and their roots are part of Colin’s influence.

The pioneering restaurant now run by a new generation has modernized itself as one of the most recent black-owned establishments, to the community they serve, the culture here continues to redefine soulful food. Original Soul Vegetarian is also the oldest African-American vegan soul-food restaurants in the country.

The original home of the Original Soul Vegetarian restaurant in the South Side, in Greater Grand Crossing, to be exact. Having first opened its doors in 1982 you may have passed by on your way to rib tips at Lem’s Bar-B-Q or caramel cake at Brown Sugar Bakery just up 75th Street.

Arel Ben Israel, 35, co-owner and operator with his sister Lori Seay. They told the Tribune:

“I was born a vegan. I’ve never had meat or dairy a day in my life. It started out a religious thing because I am born and raised an African-American Hebrew Israelite.”

Ever since their parents started selling Prince dressing, carrot supreme salad, and lemon cake, the restaurant has maintained their vegan stance.

“Since me and my sister took over, six years ago, the wave has changed about eating. People are more conscious about what they eat, but with greater expectations of creativity.”

In response to the trend, a woman on their team created the BBQ Twist, crunchy-crusted, barbecue-sauced, house-made seitan.

The siblings are also partners in the Vegan Now stall at the Chicago French Market in the West Loop. So what does the future hold for this humbly owned joint? They’re currently scouting their first North Side location, in Boystown, expected to open in 2019!!